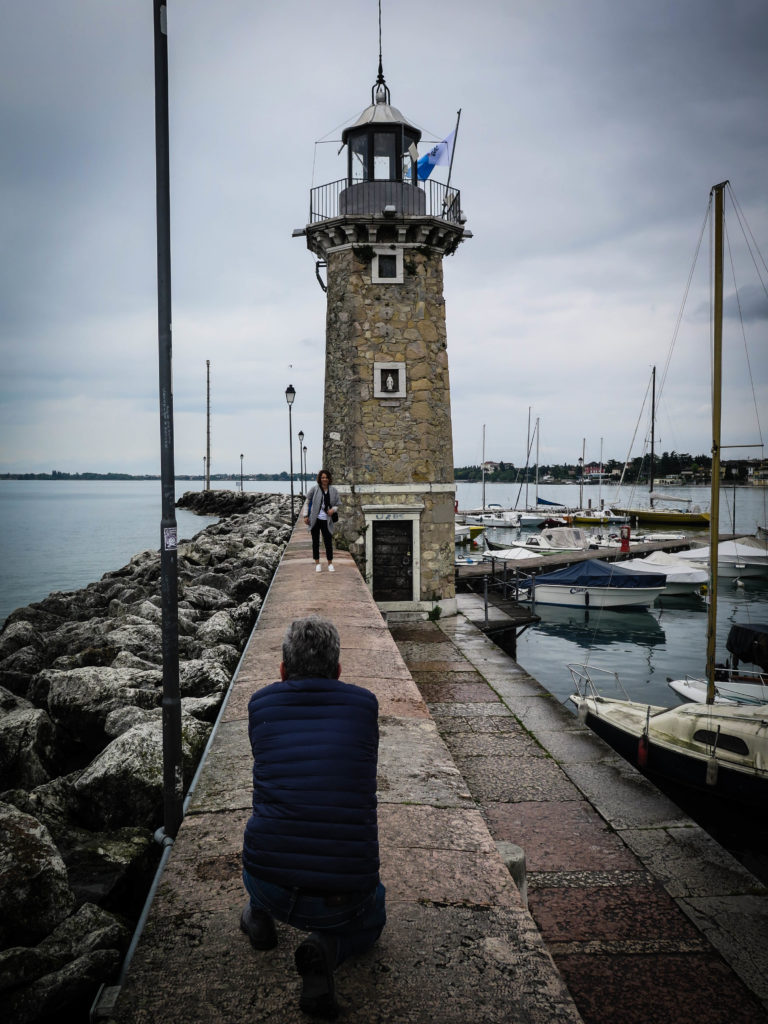 When I am in Verona, I never fail to relax in the greatest Italian lake, Garda (Lago di Garda). Not only is it the biggest lake there, but at the same time it’s the prettiest one. There, you feel just as if you were on the seaside. It is only 20 kilometers away from Verona.

We are taking the usual road to there, leaving the highway on the exit from Desenzano. Here, you can visit three beaches, Desenzanino beach, Spiaggia d’Oro and Porto Rivoltella beach. 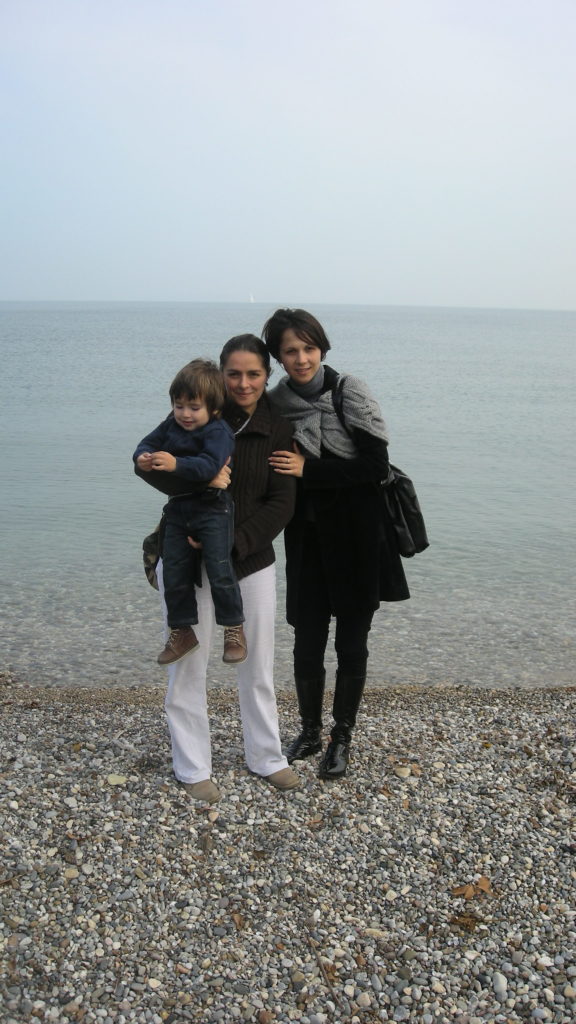 Desenzano is actually a long promenade filled with restaurants and cafés, beautiful in every part of the year. 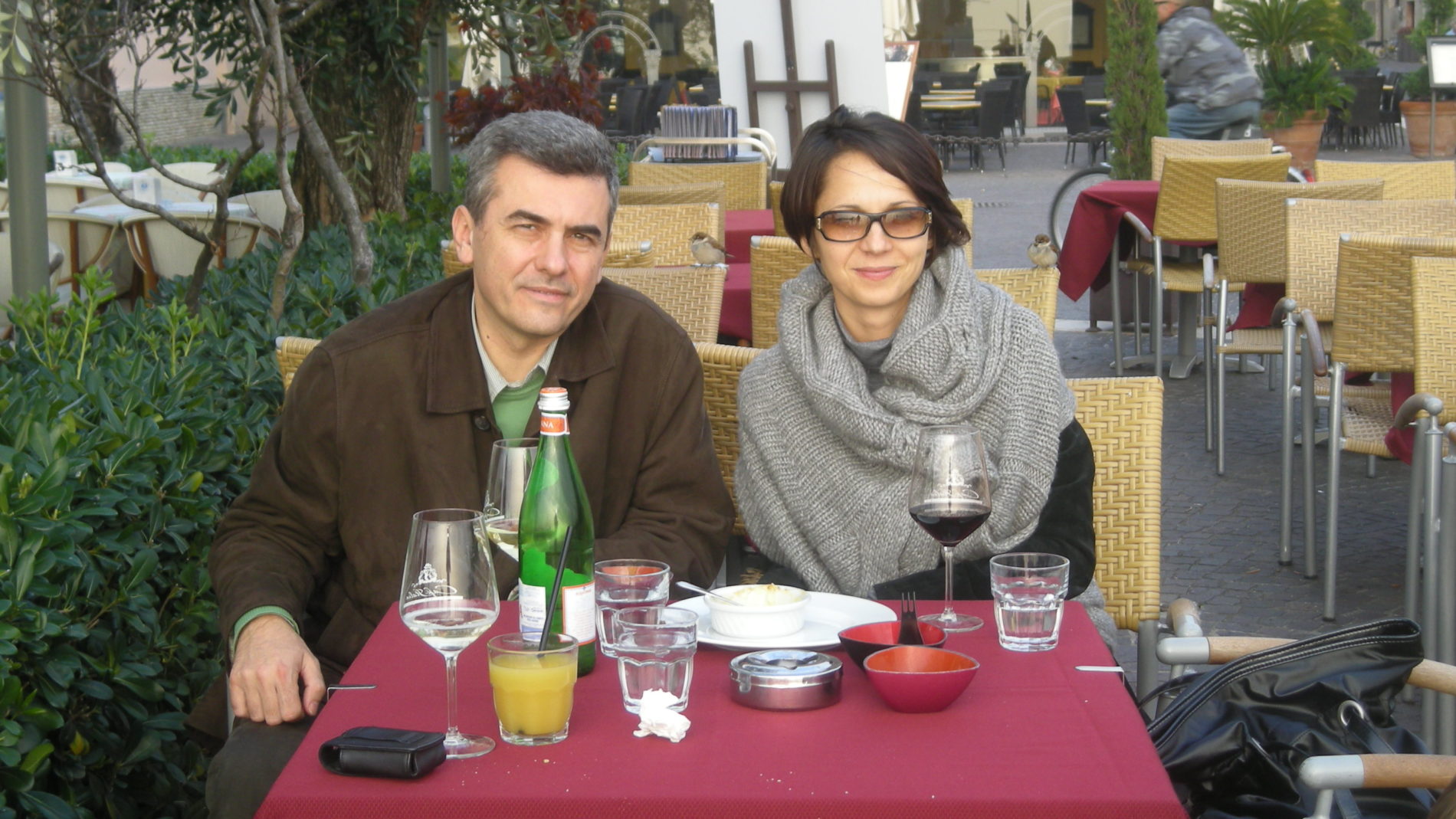 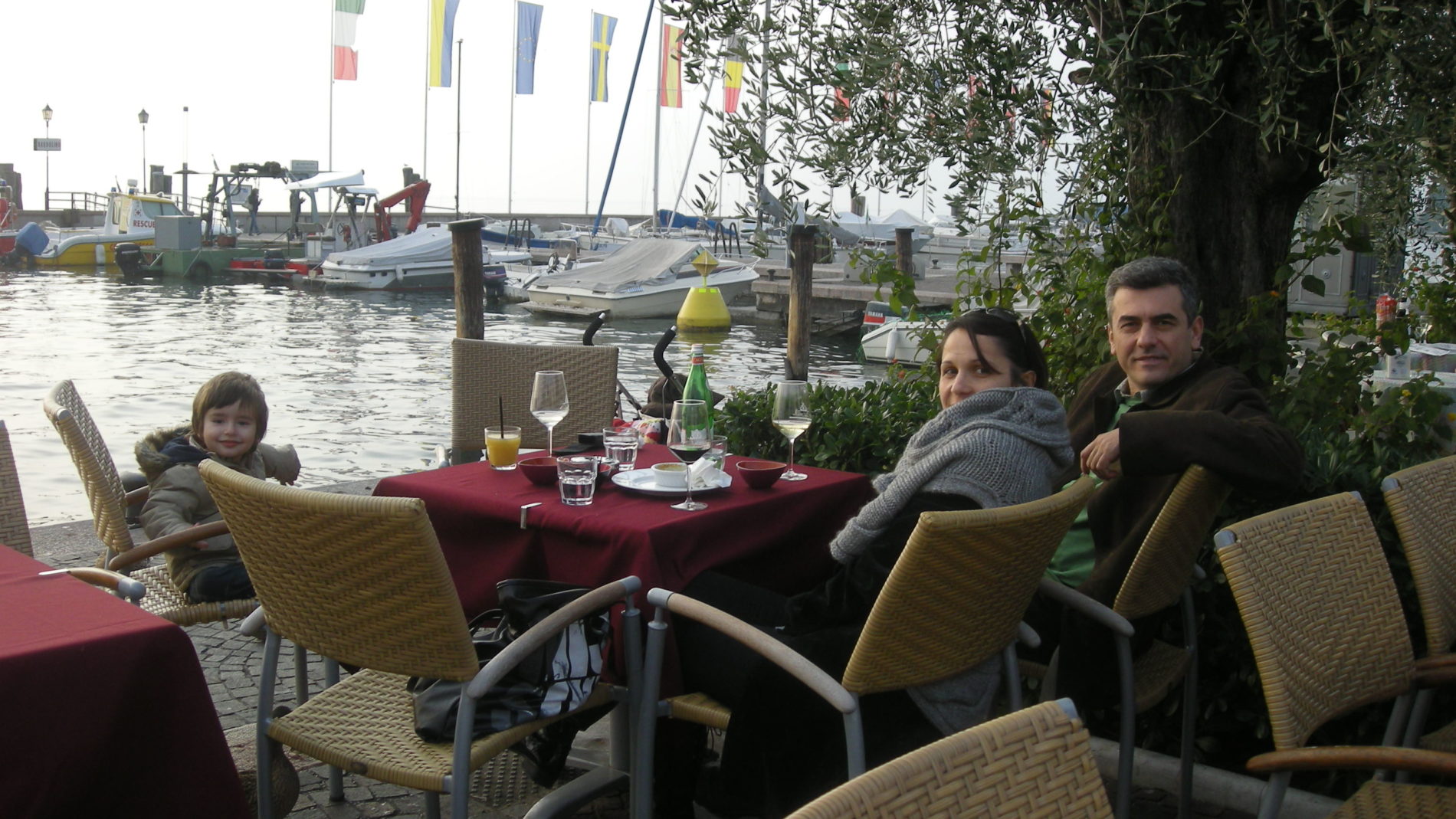 There are parking spaces everywhere, so we had nothing to worry about. That is the place from which the fairy leaves for Sirmione, where we also go for a walk.

And why it is so special for us, you can see through the photos.

Streets smelled like lavender and were colored in purple on that day, and I was more than elated… now, my balcony is crammed with lavender. 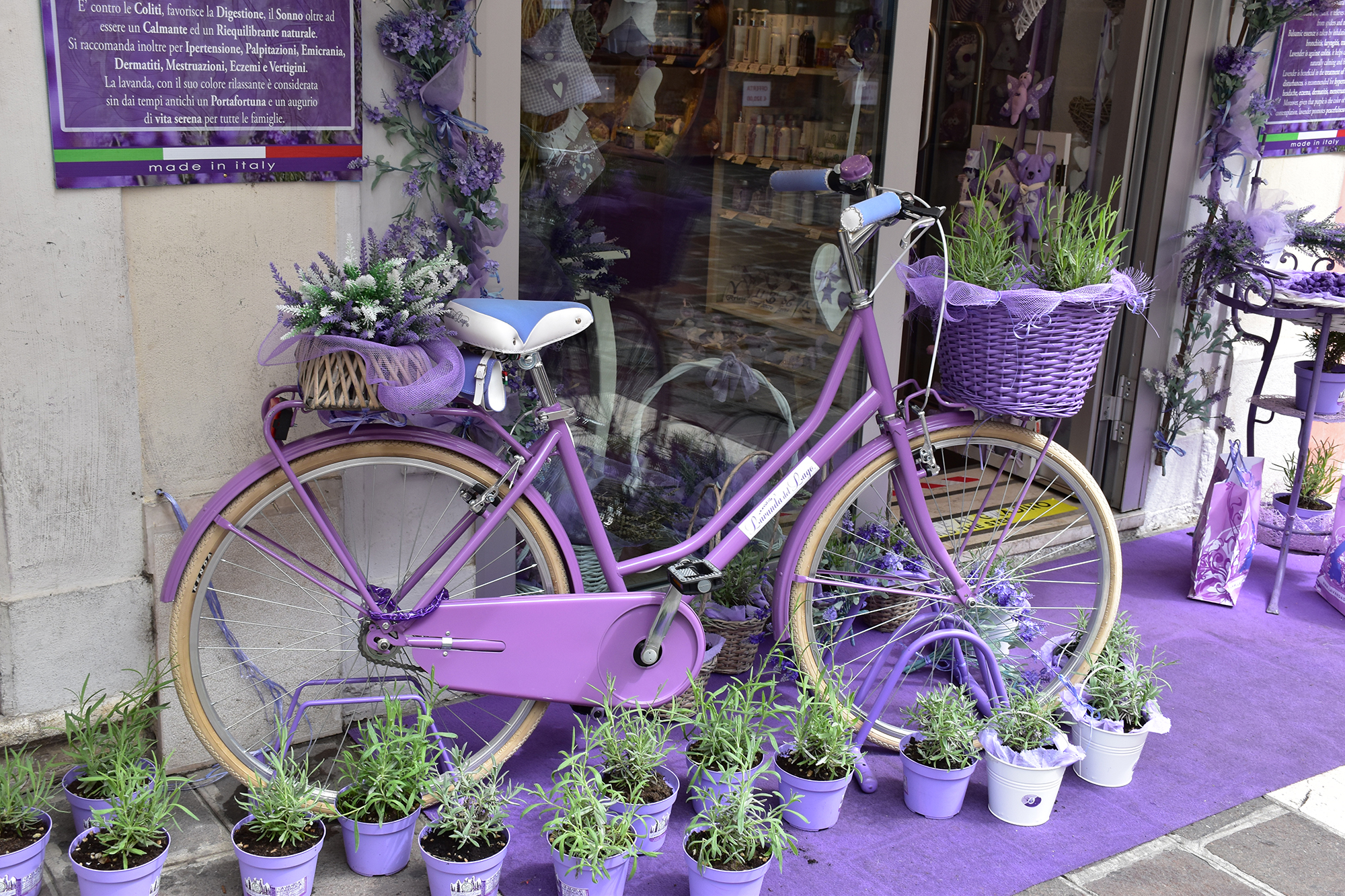 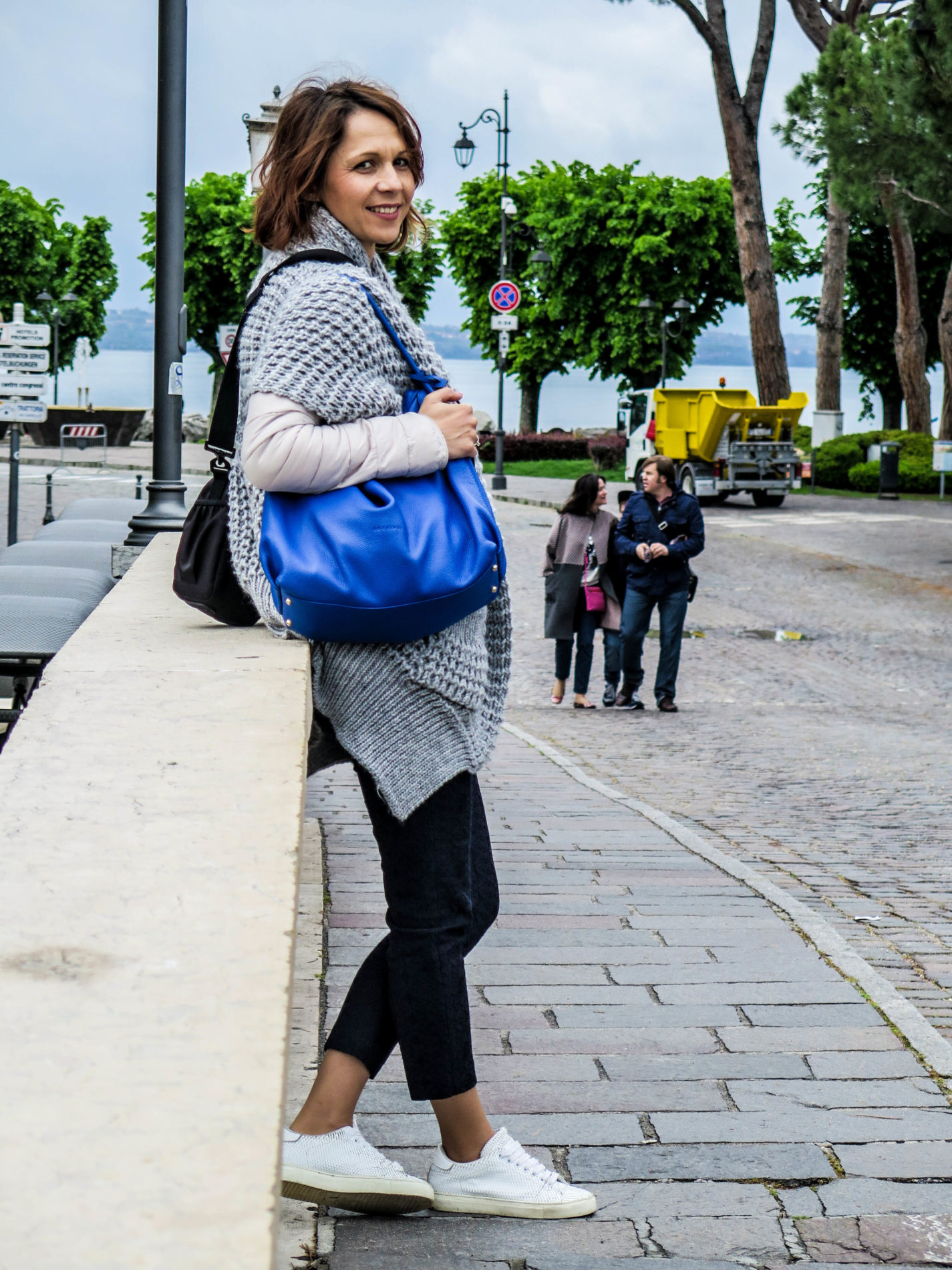 We used to bring our kids here. Desenzano is kids friendly, there is a large park for children, where we used to leave them to play to their heats’ content. 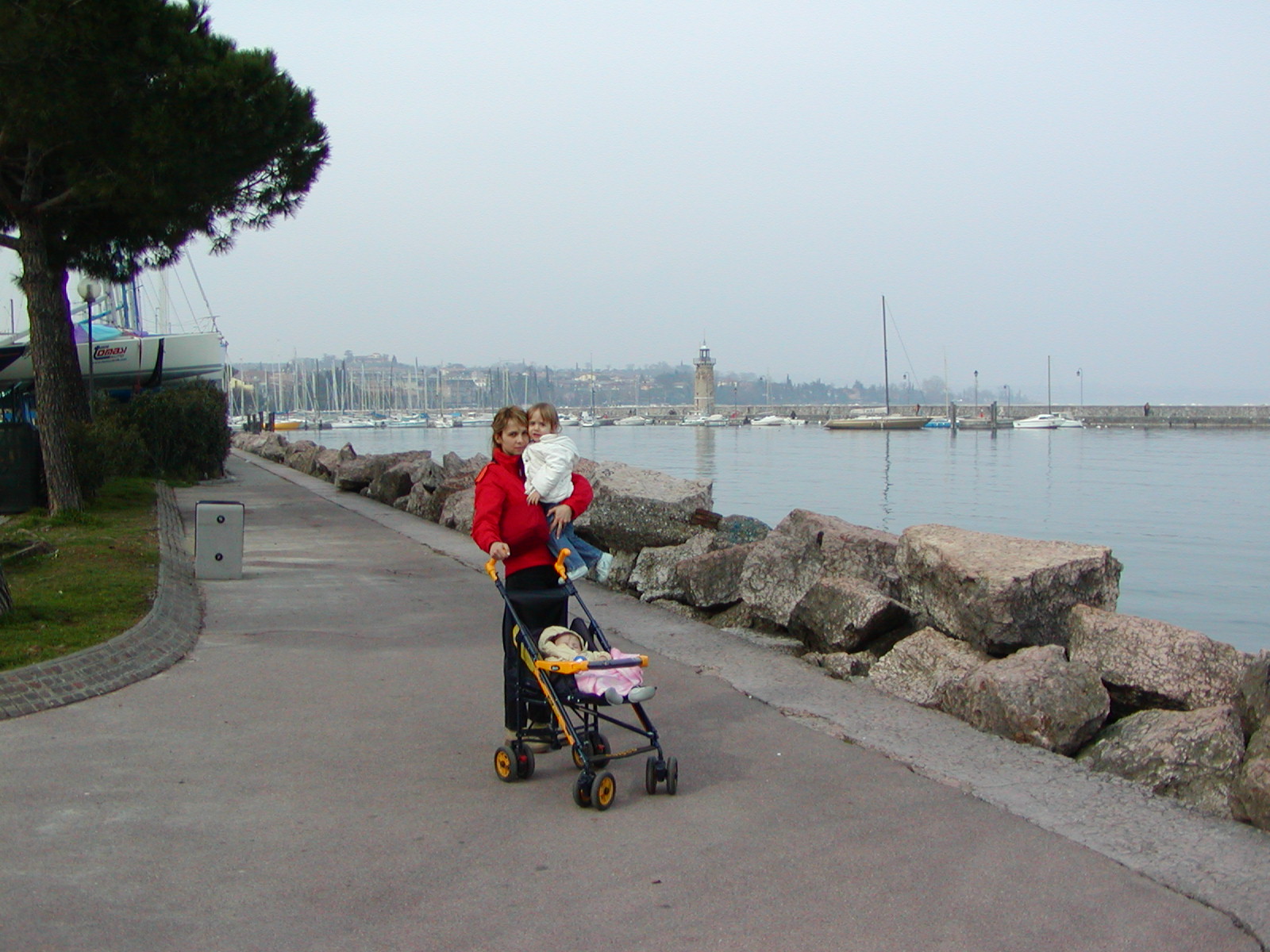 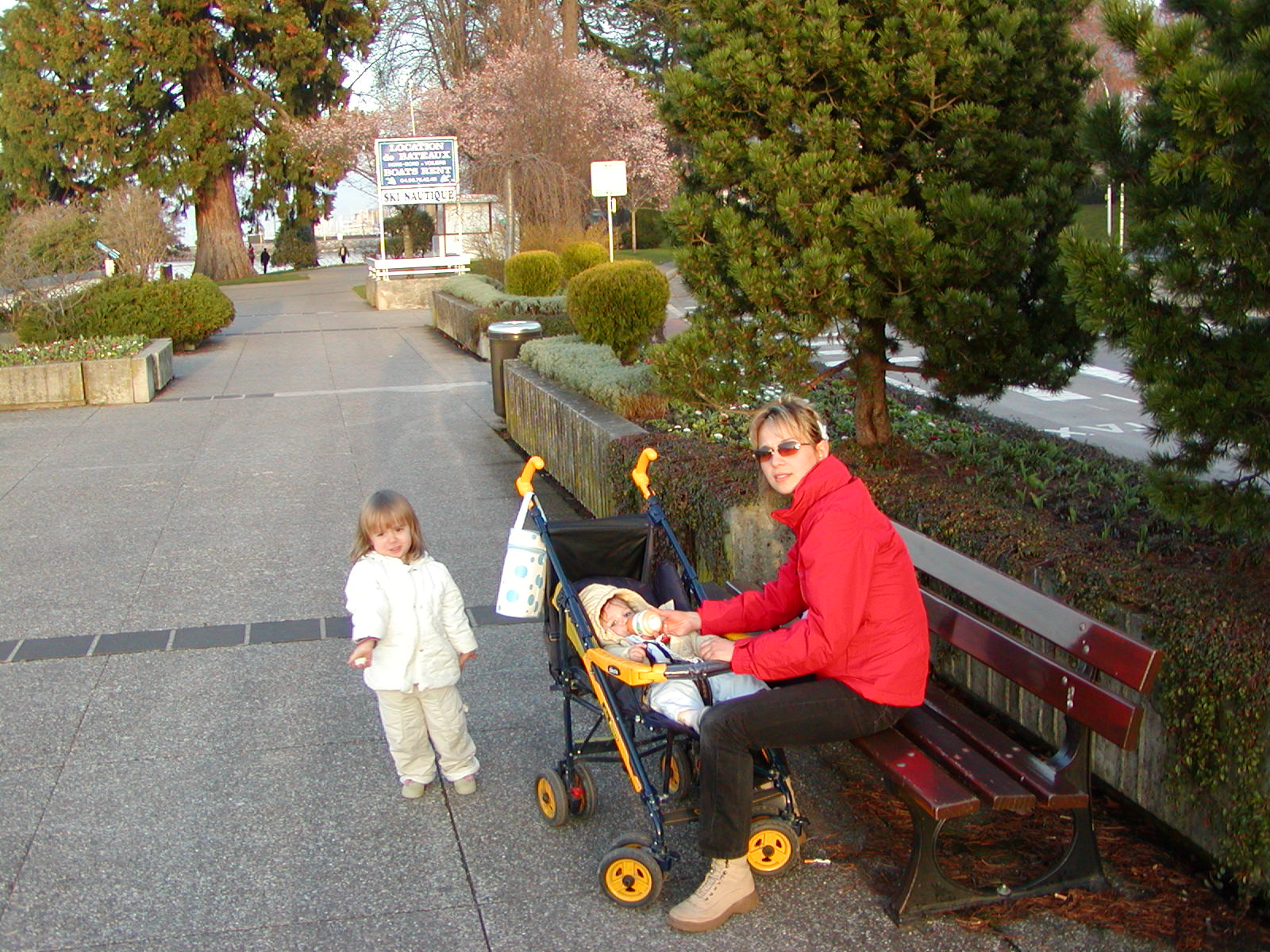 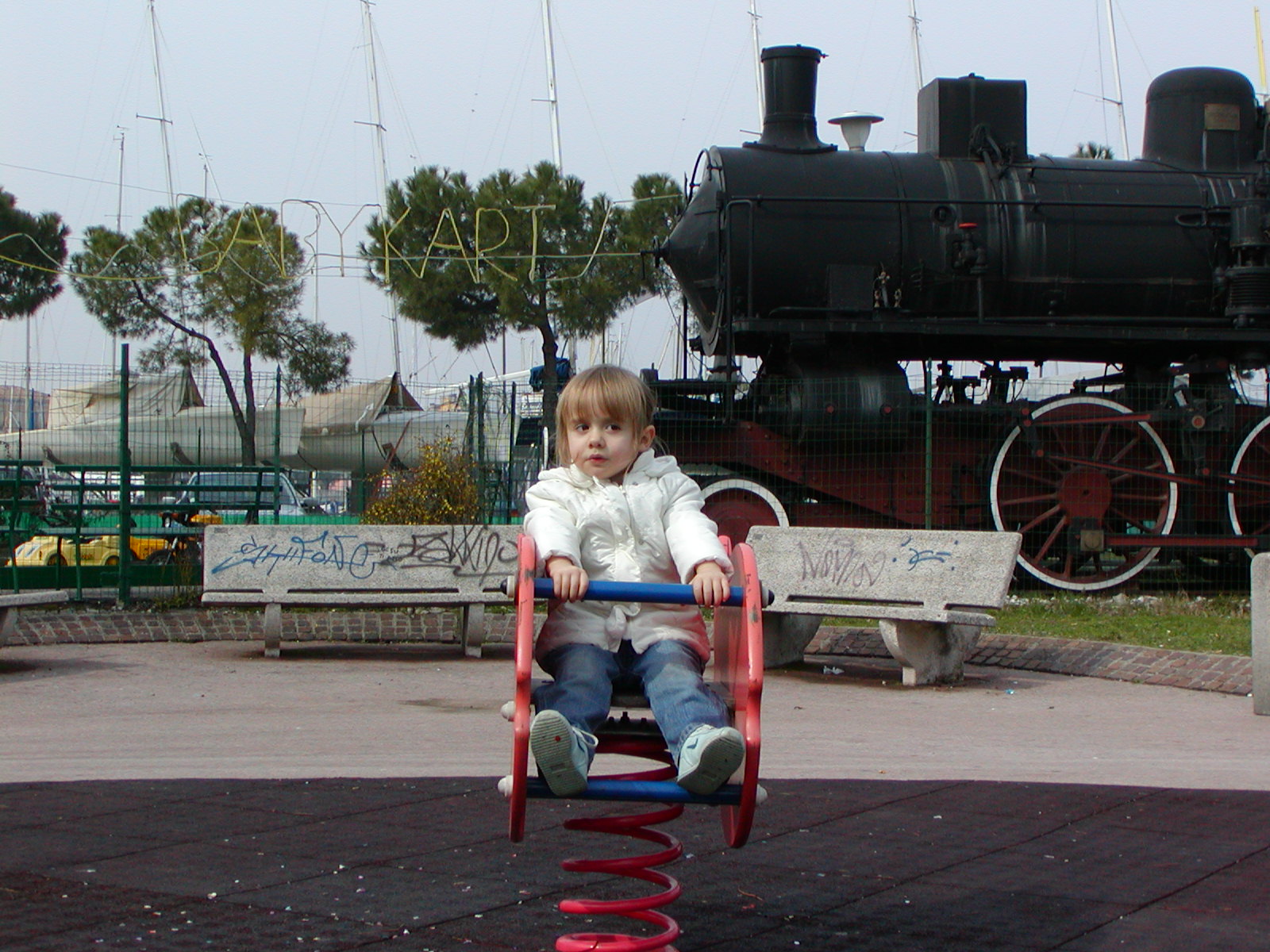 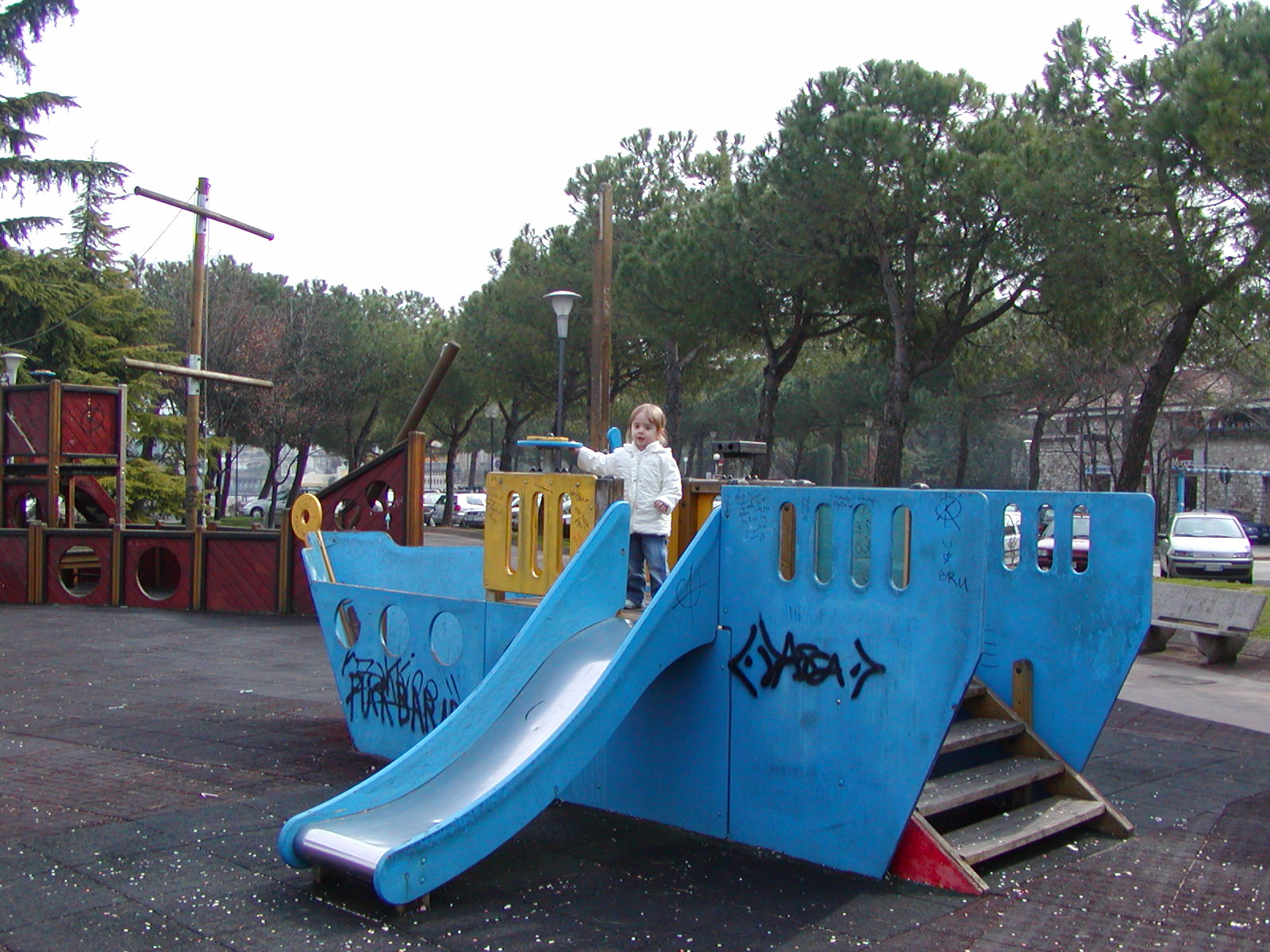 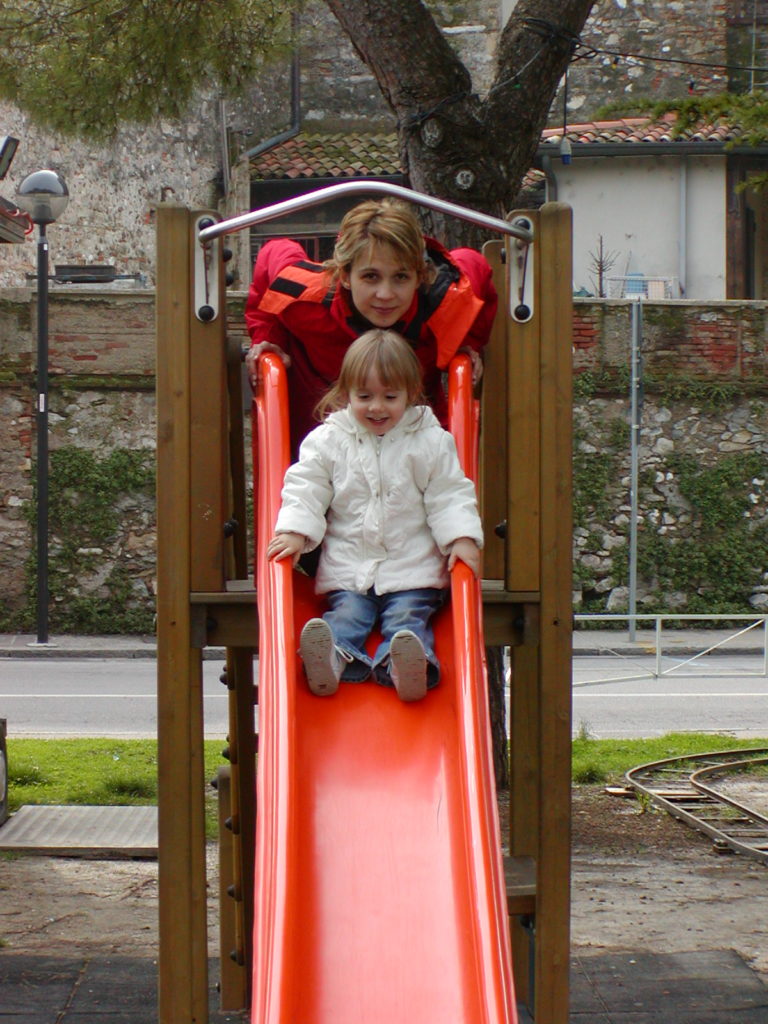 Sailing is rather developed 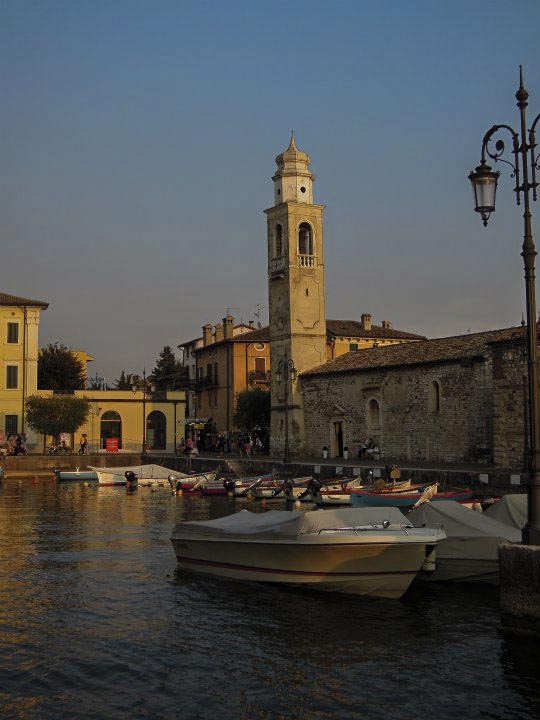 We are never hungry there, since it’s crowded with cafés and restaurants. 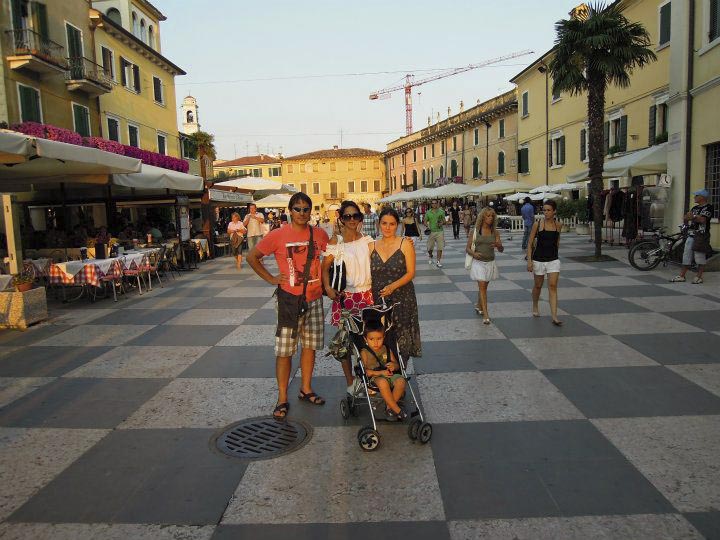 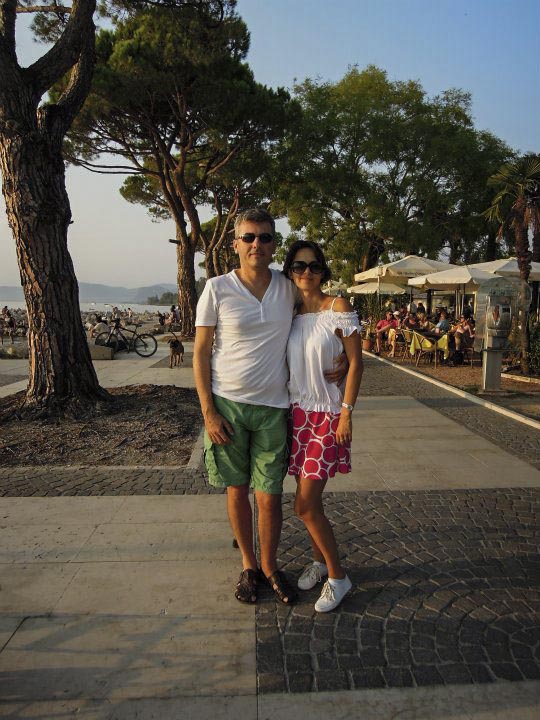 There are enough benches, in case you get tired from walking, take a break on one and enjoy the view. 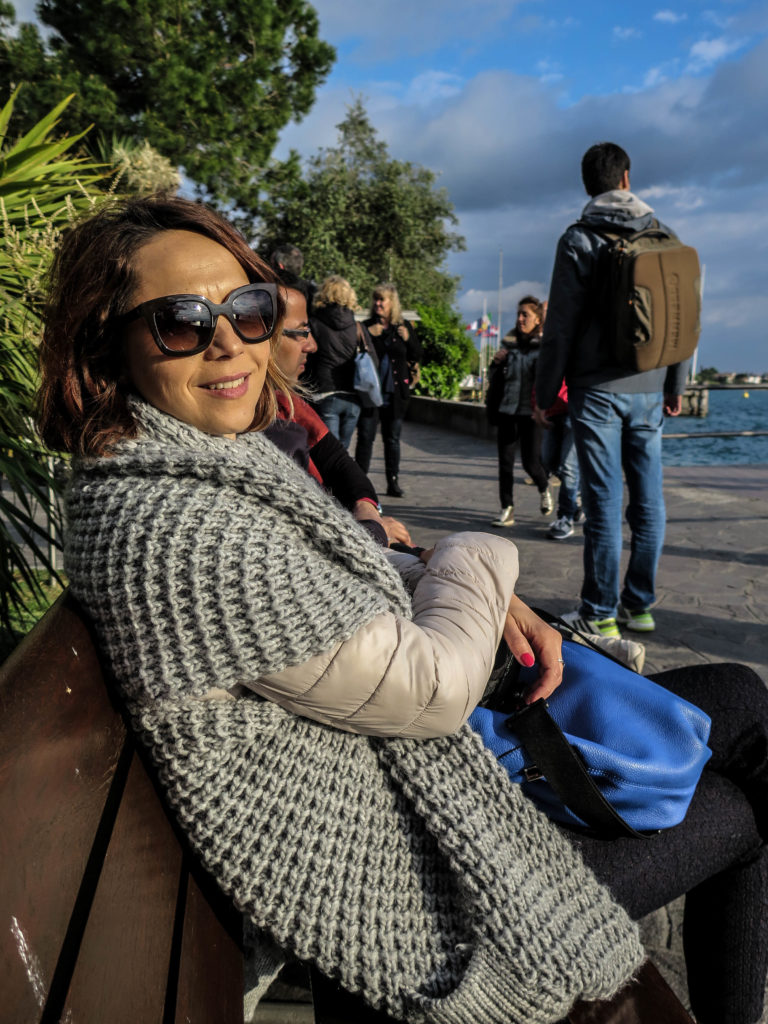 A small harbor from which a fairy for Sirmione takes off. 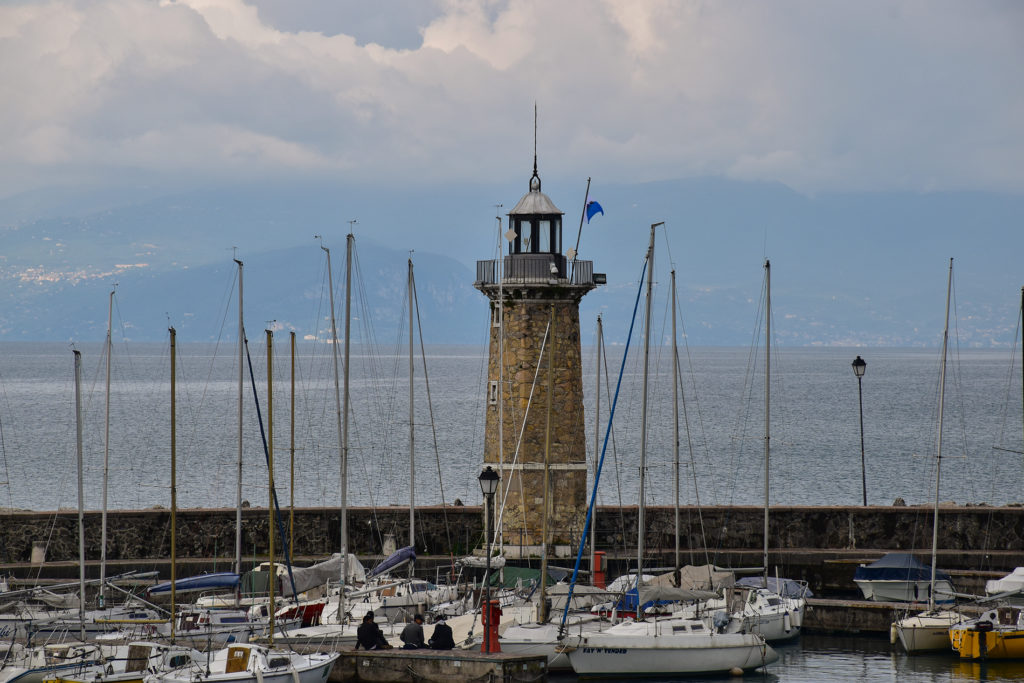 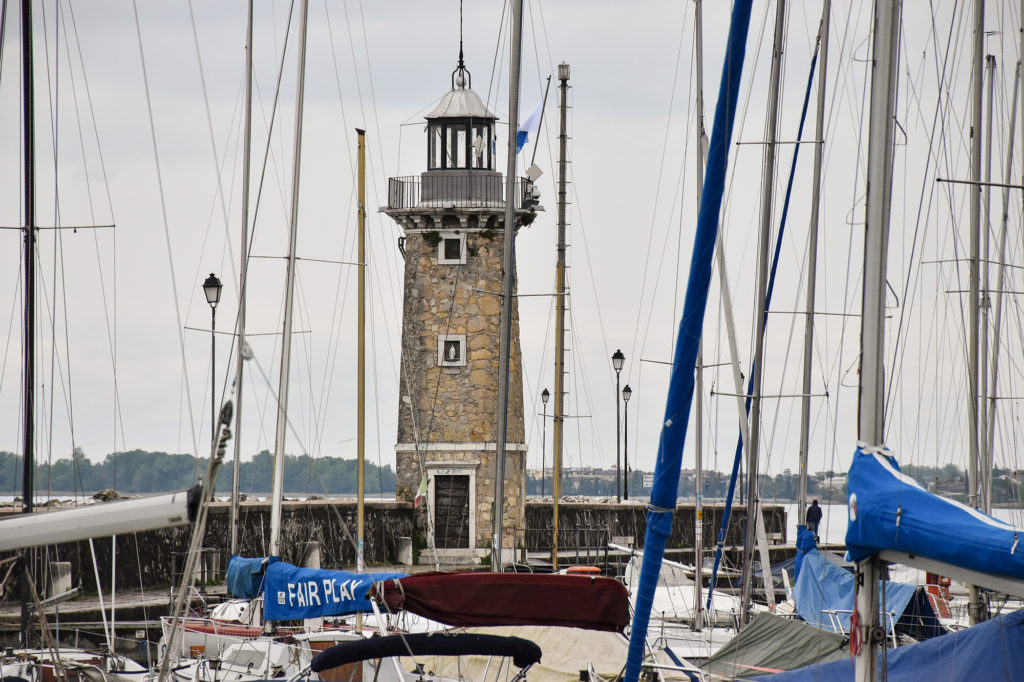 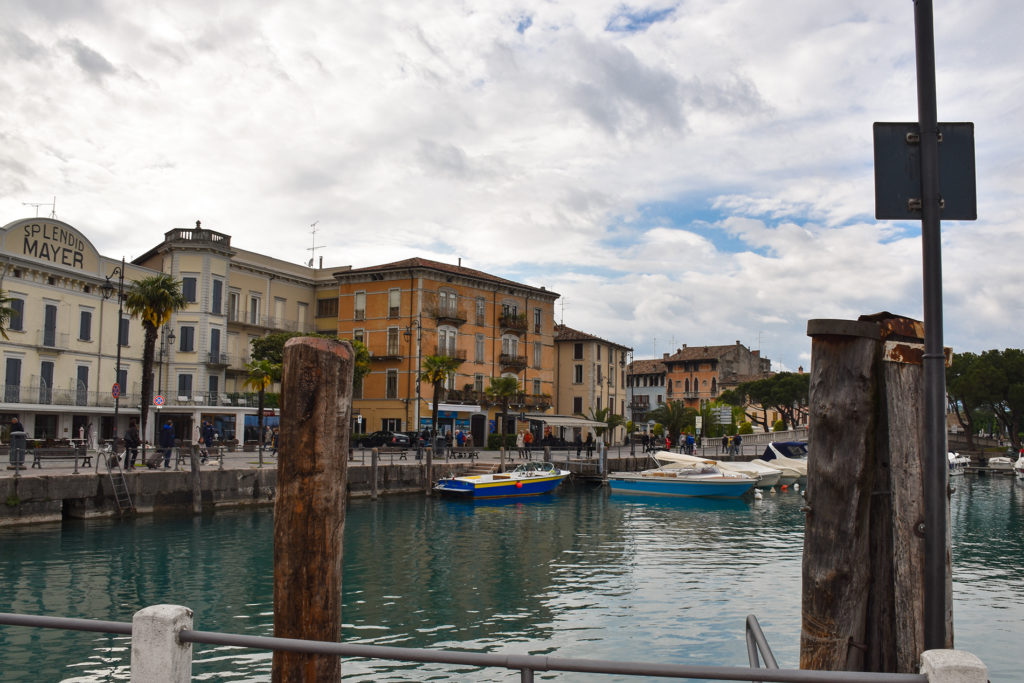 …and arrived to Sirmione 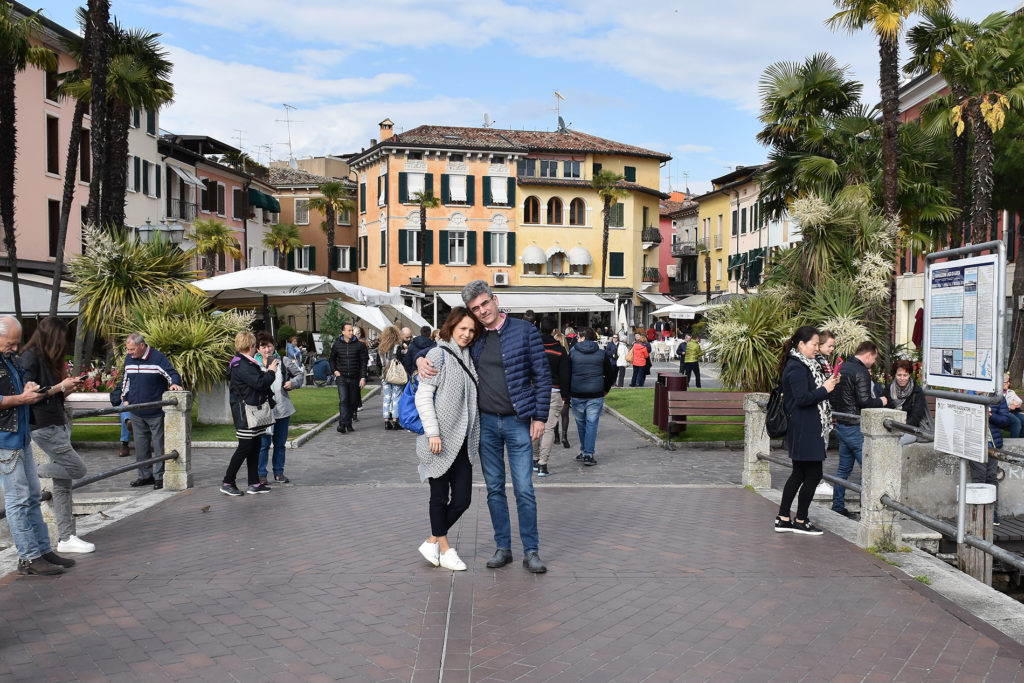 We visited a castle there (Castello Scaligero) kept by swans. 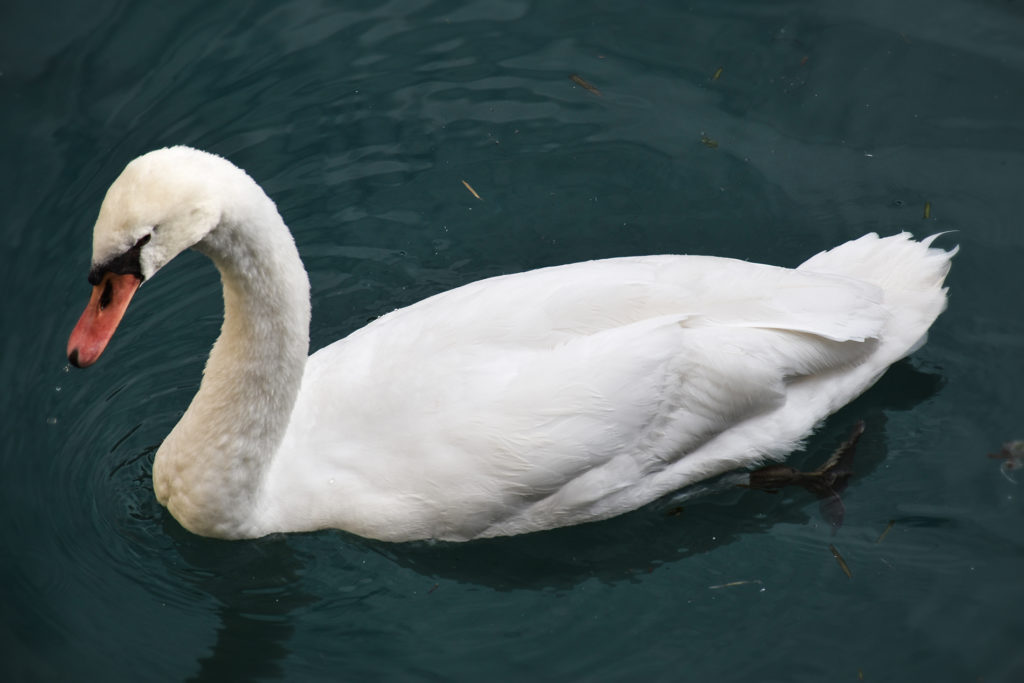 Afterwards, we visited Grotte di Catullo, on the very cape, a Roman building from the beginning of the A.D. 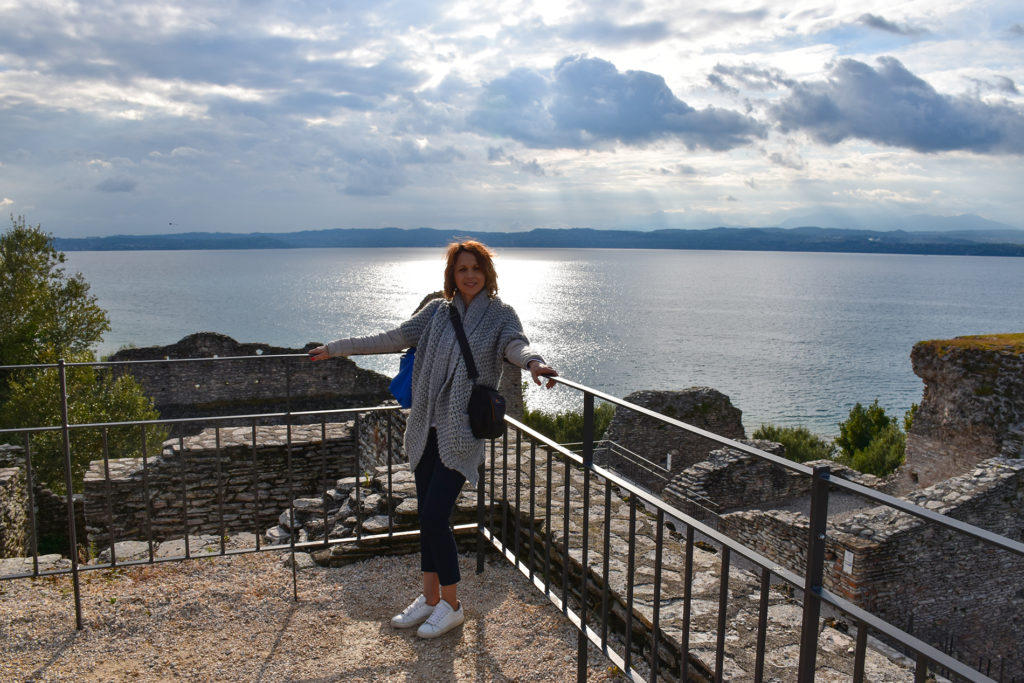 Firstly, the part that we visited upon arrival was the romantic one. It was the memory of the past times. However, Lago di Garda also has an adventurous part, Gardaland. It is both for those with or without children. We visited it last year, with our two kids filled with hormones. Those hormones kind of settled down when we arrived there, so the extreme rides weren’t even considered an option. We are more of an retired kind of family. This part doesn’t require pools, but there is plenty of material to stay for the entire day.

The entrance to Gardaland: 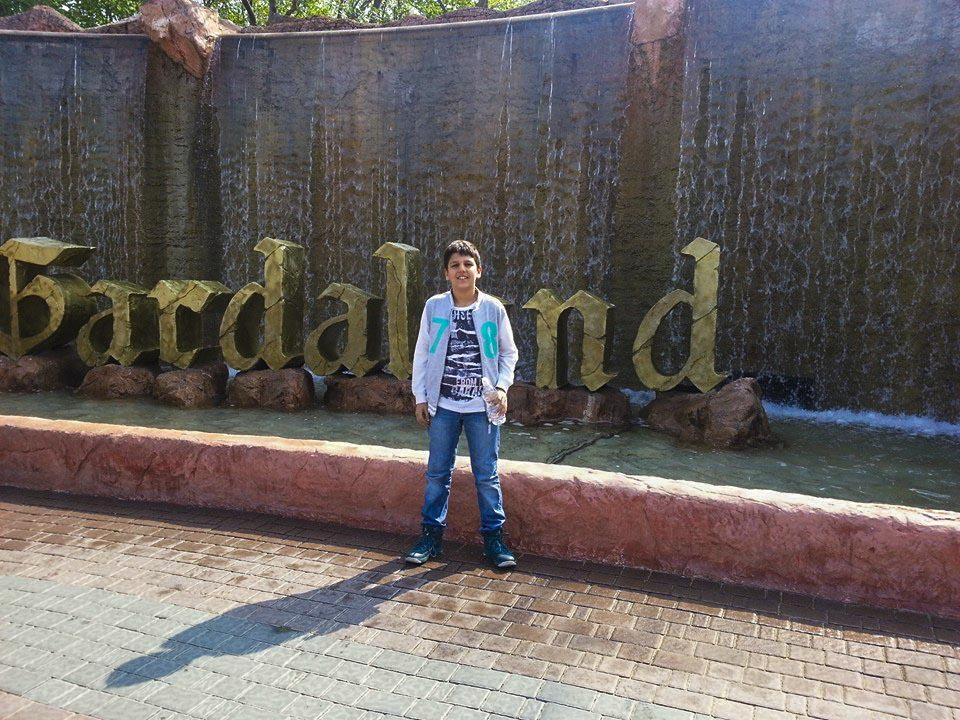 A place where the fantasy begins 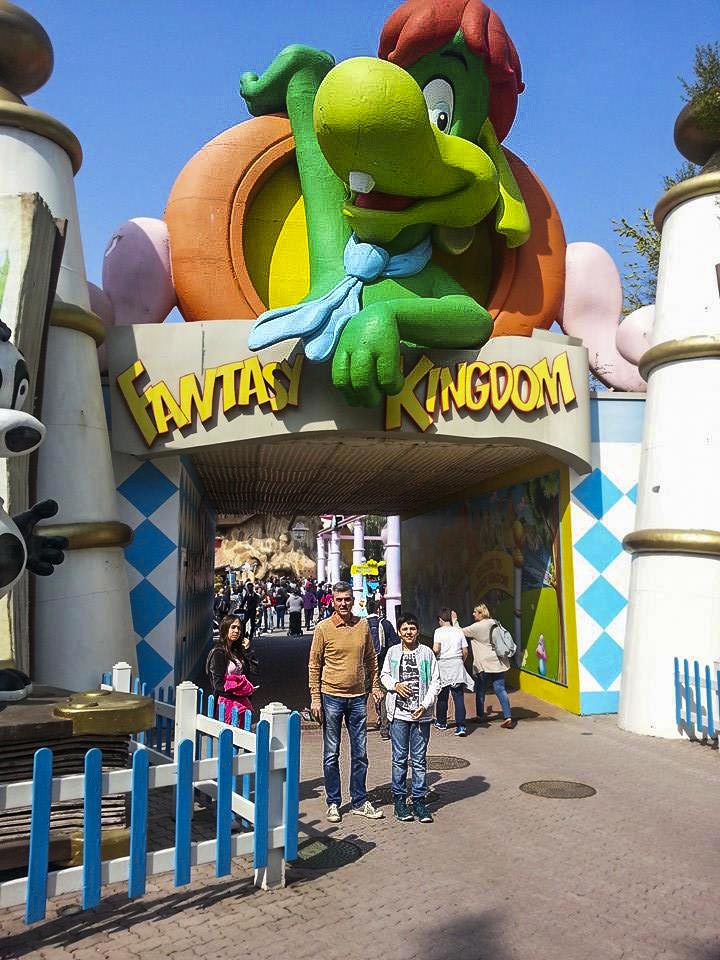 Some domestic atmosphere and a marvelous forest: 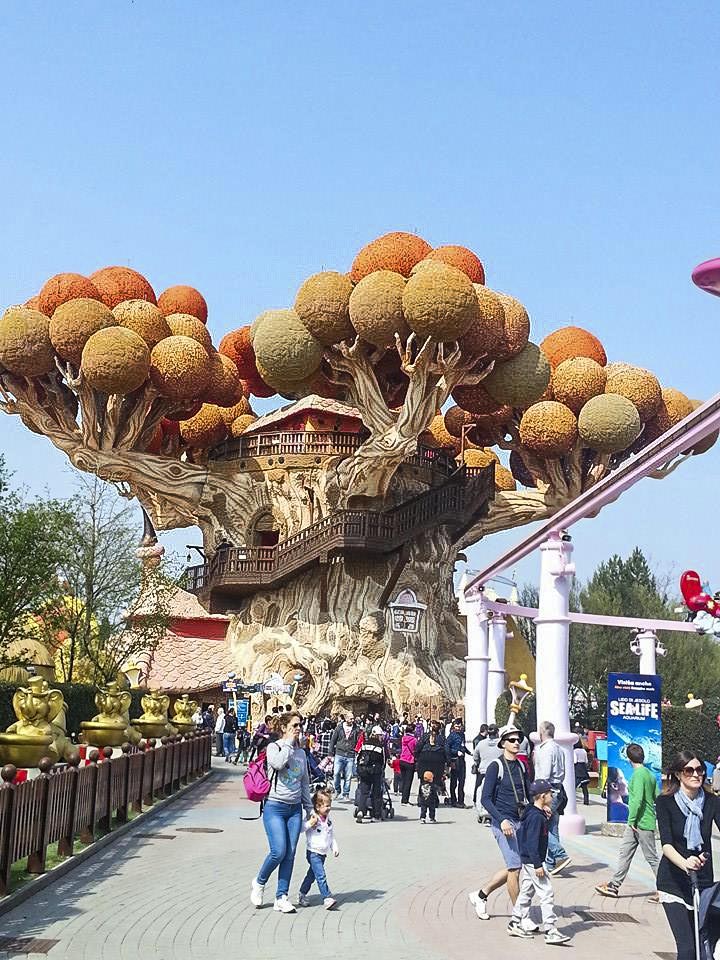 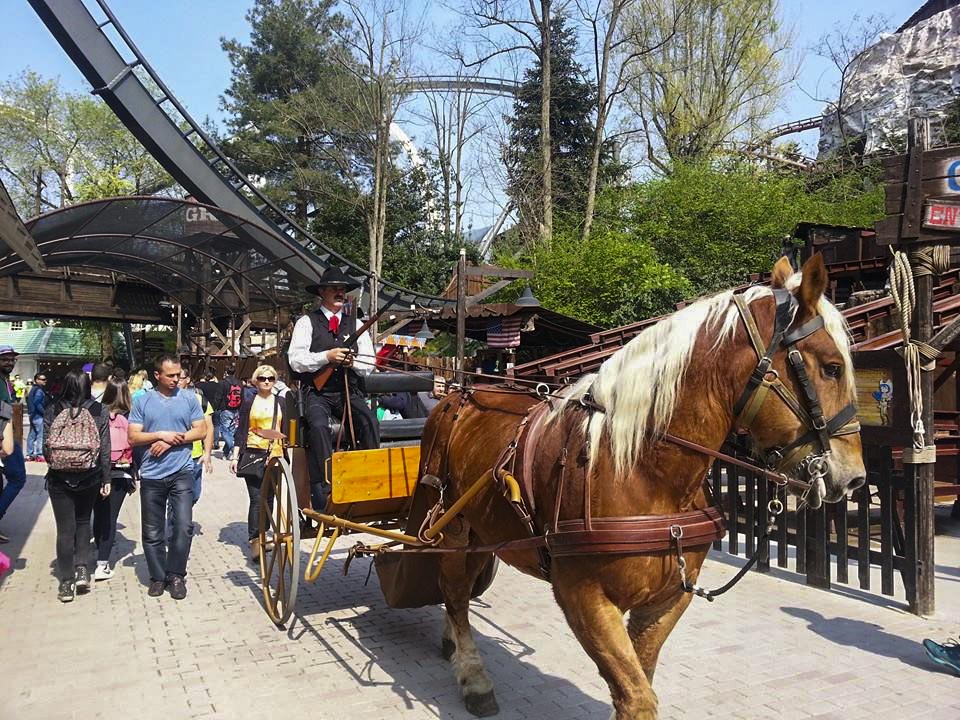 Surely, you must’ve discovered how Lago di Garda and I changed with time

You can also enjoy our trip live:

A trip to Verona, the city of love stories
Love at first bite- Italian cuisine