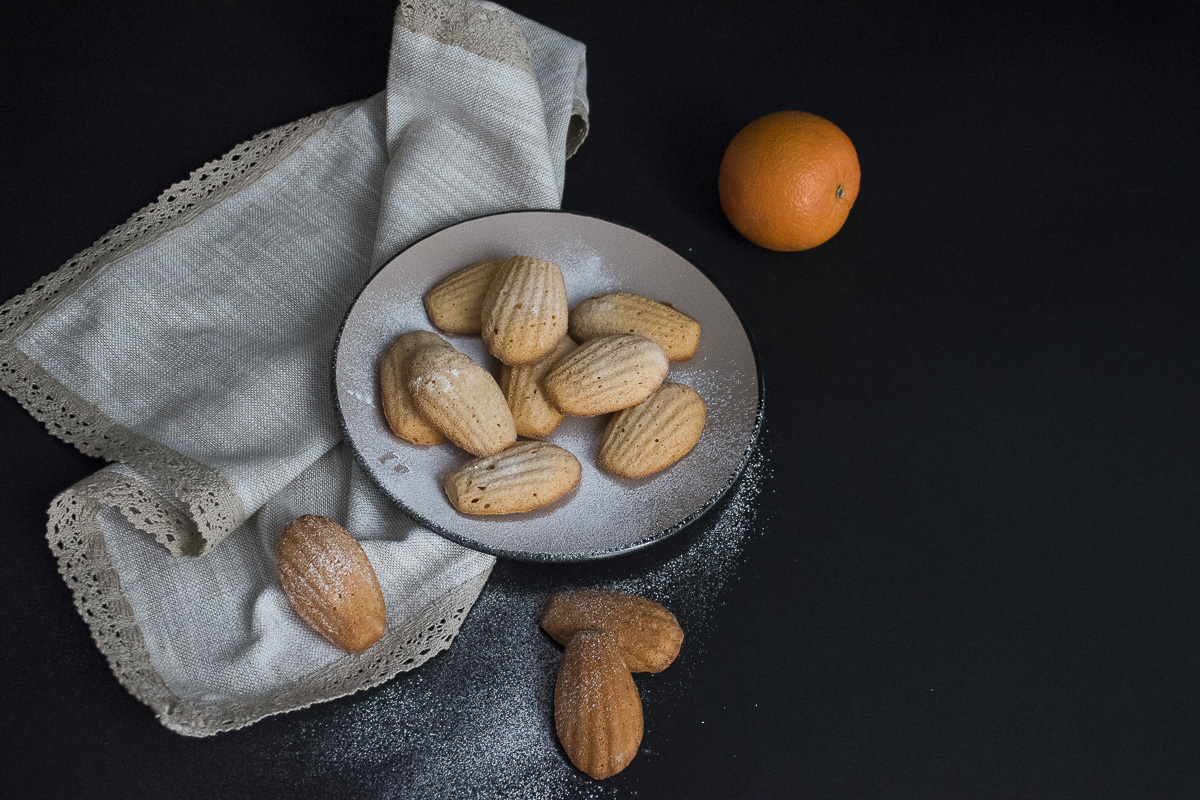 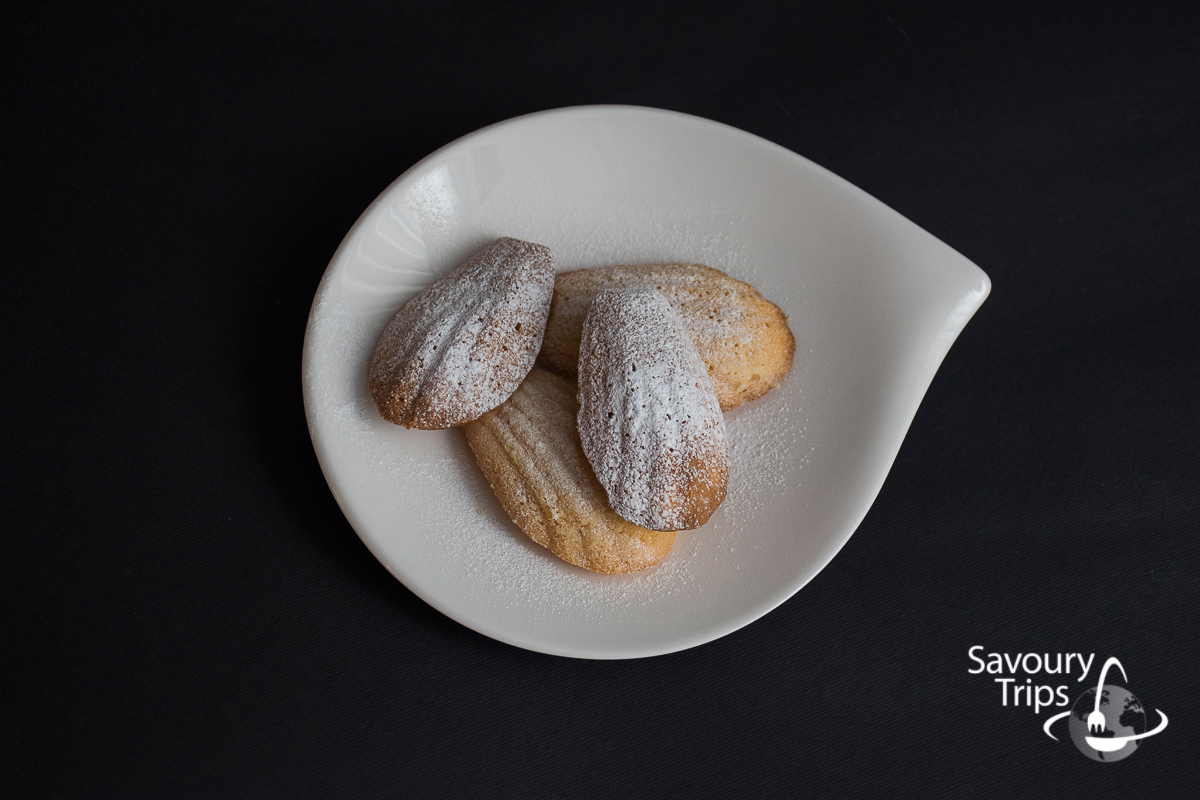 At the same time, I want to celebrate my second year of blogging with all of you, who will read this post, with a cup of coffee or tea and with these small French cookies.

None of us know where we will be tomorrow for sure. Where the life will lead us or how hard it will bump us. In the same way, I did not know that today I’m going to do exactly what I’m doing.

After my long career and one of the most difficult decisions that I ever had to make, i.e. leaving my job for some other interest, one more thing happened to me after two years of blogging. Namely, since next September I will be in France and French cooking school for fine dining.

Yes, you have read all well … a new life and career could be started at 43 :). It’s probably normal in this world, isn’t it? 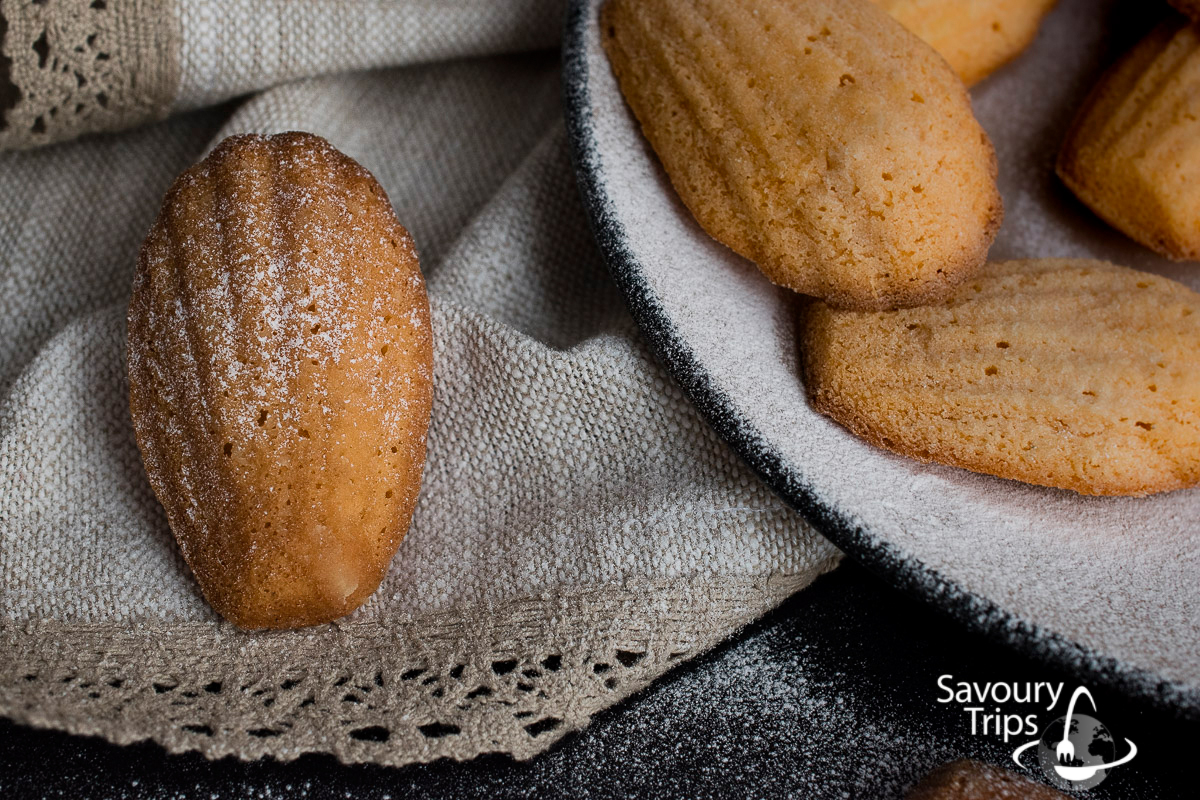 Fine dining and me 🙂 Can you believe it! Dreams come true 🙂 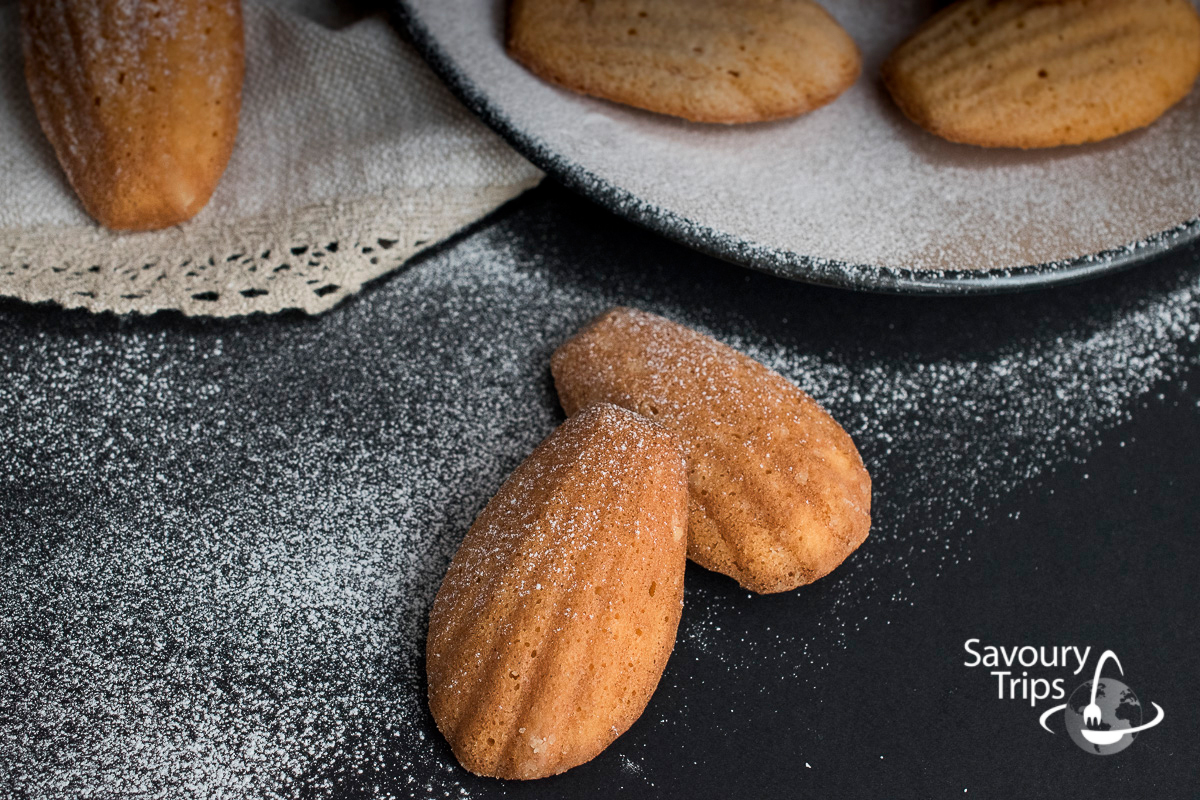 Exploring the French cuisine, and attending the different courses and lectures I have learned that healthy eating depends on these 10 things:

These rules in modern culinary art are not something new, already existing from 1973 and were written by two Francs Christian Millau and Henri Gault. I have learned that from one wonderful French lady Sofie Menut who is also in connection with French culinary art. 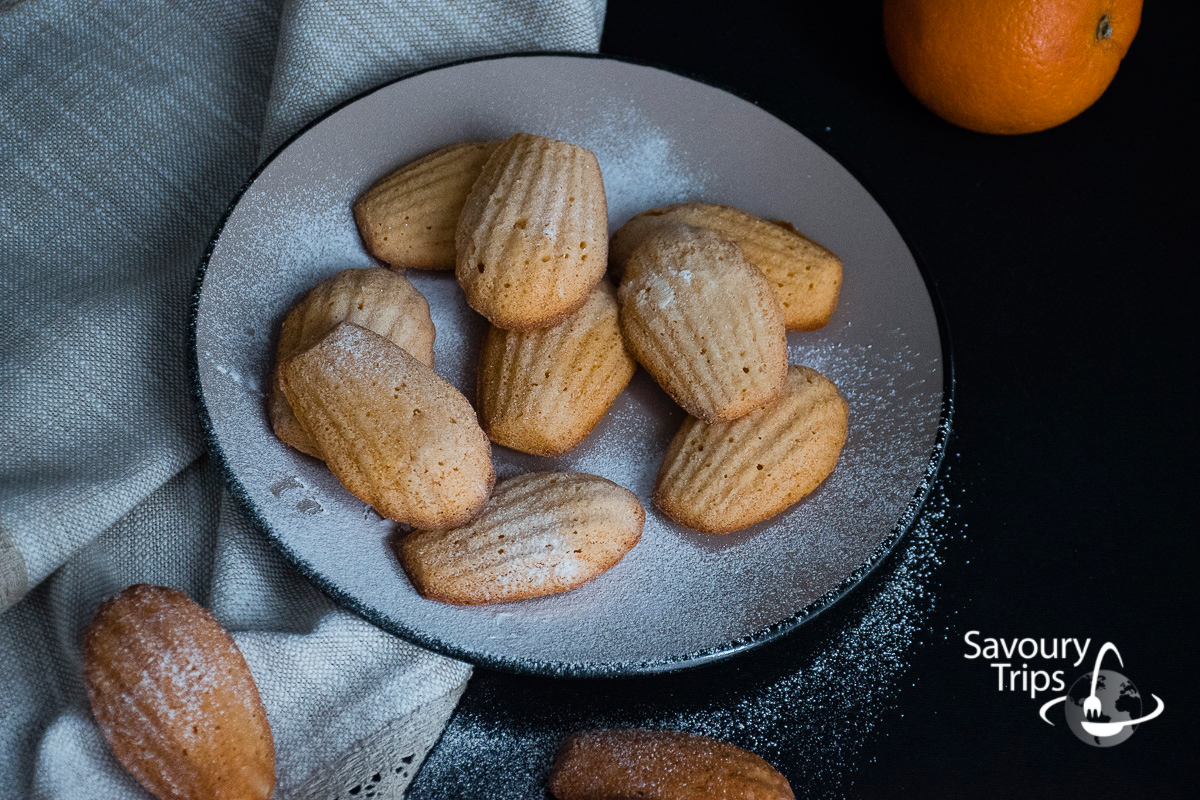 In the name of the mentioned stories about French cooking school and blog’s birthday, I wish to give you this soft and tasty french cookies Madeleine.

Traditional French cookies, soft as a soul are coming from the northeast of France (region Lorraine ).

Madeleine traditional shape is the shape of a shell and you can find appropriate molds for them in the kitchen appliance store (molds for Madeleine). Of course, if you want to try these French Madeleine, and you do not have a mold, make them in any that you have. Molds of the right size are otherwise very difficult to find. 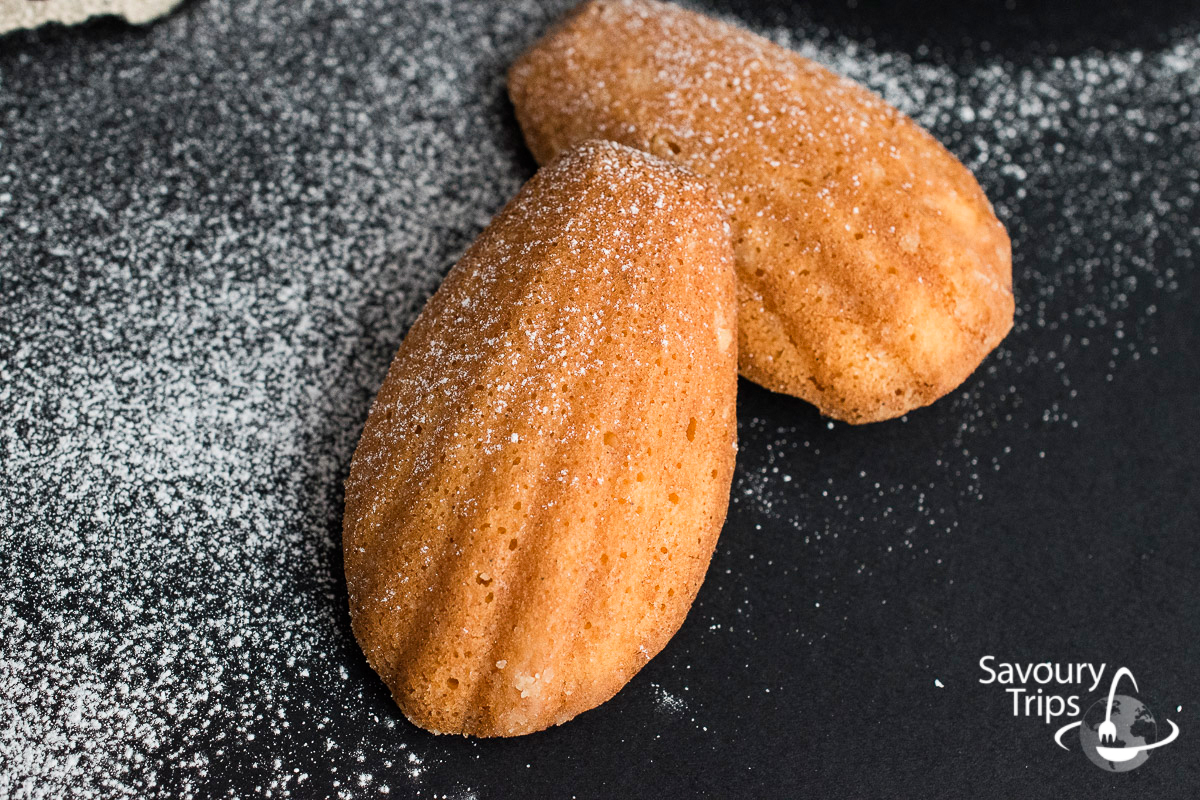 Traditional French Madeleine contain almonds and modern ones lemon zest … This time I wanted something else and made with orange.

You will find on the internet also English Madeleine, but they are filled with jams. 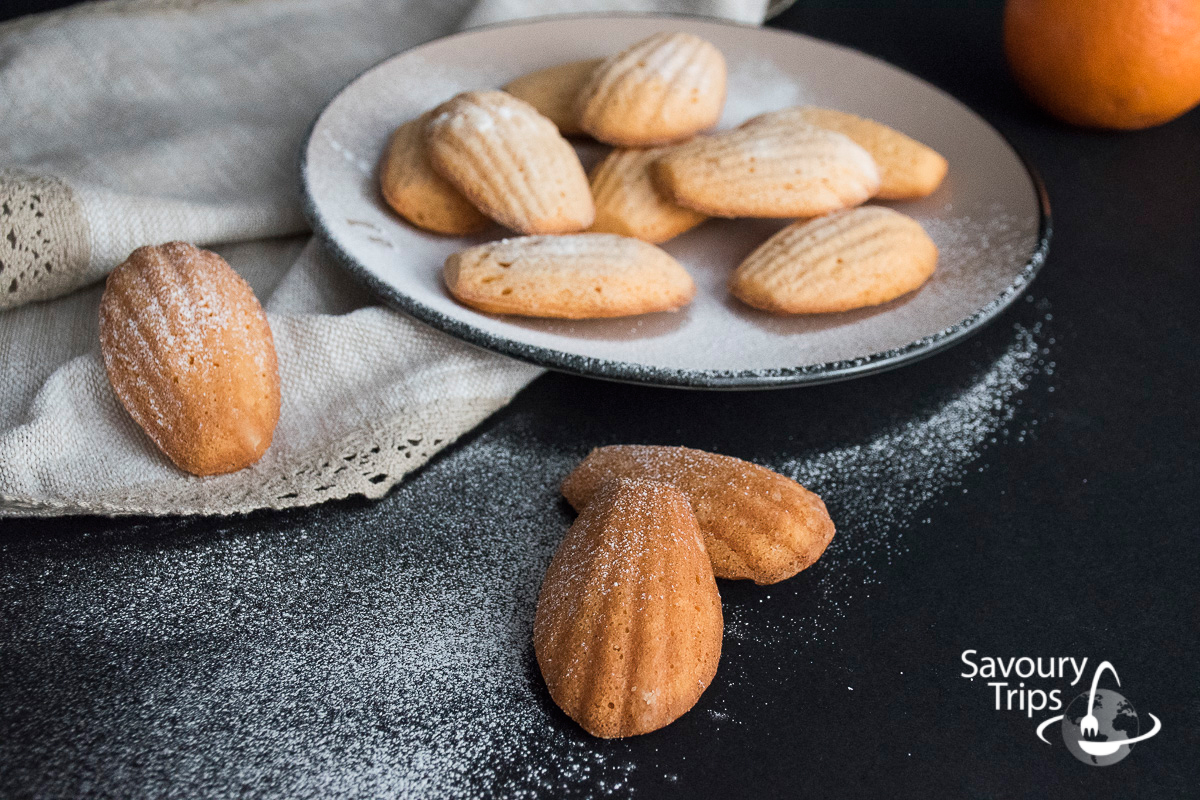 The original recipe from the 18th century says: 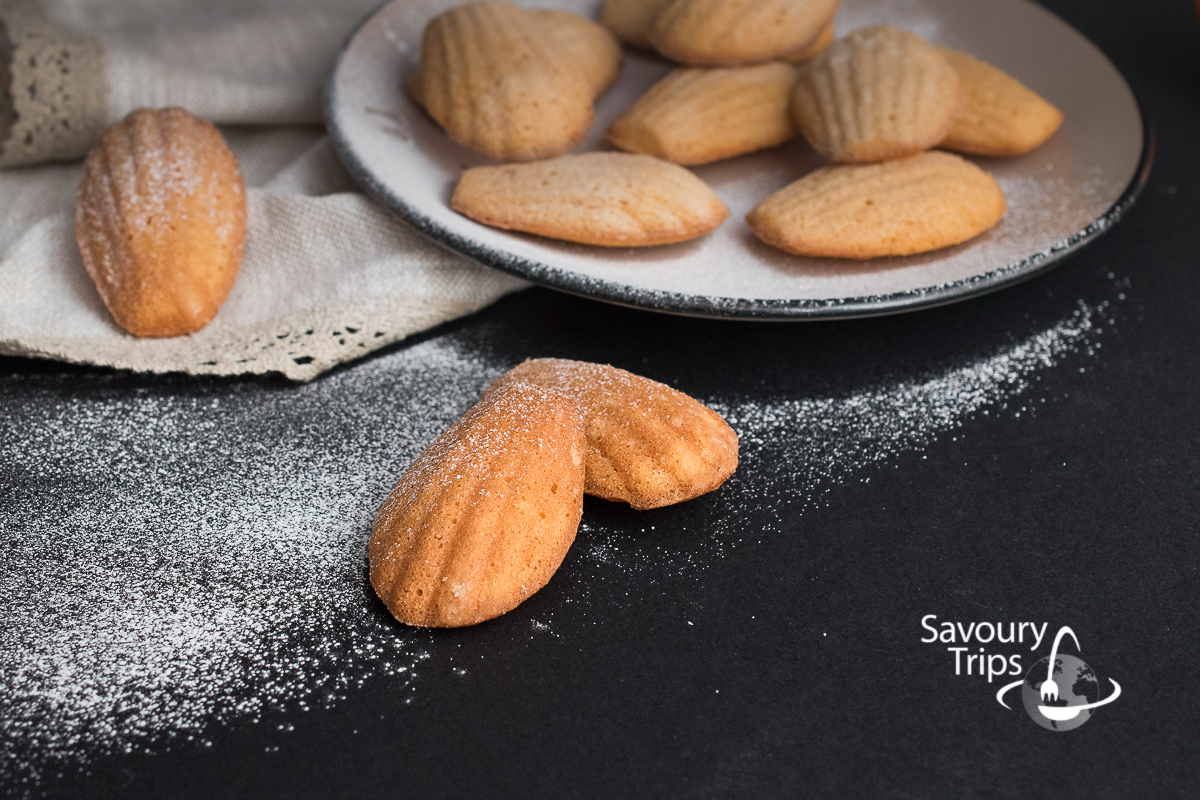 Very similar to the original recipe and goes like this:

First, you have to melt the butter, gradually at moderate temperatures, and then leave it on the side to cool down so that you can put the finger in it.

Make the oven on 190 °C and grease the mold with butter. 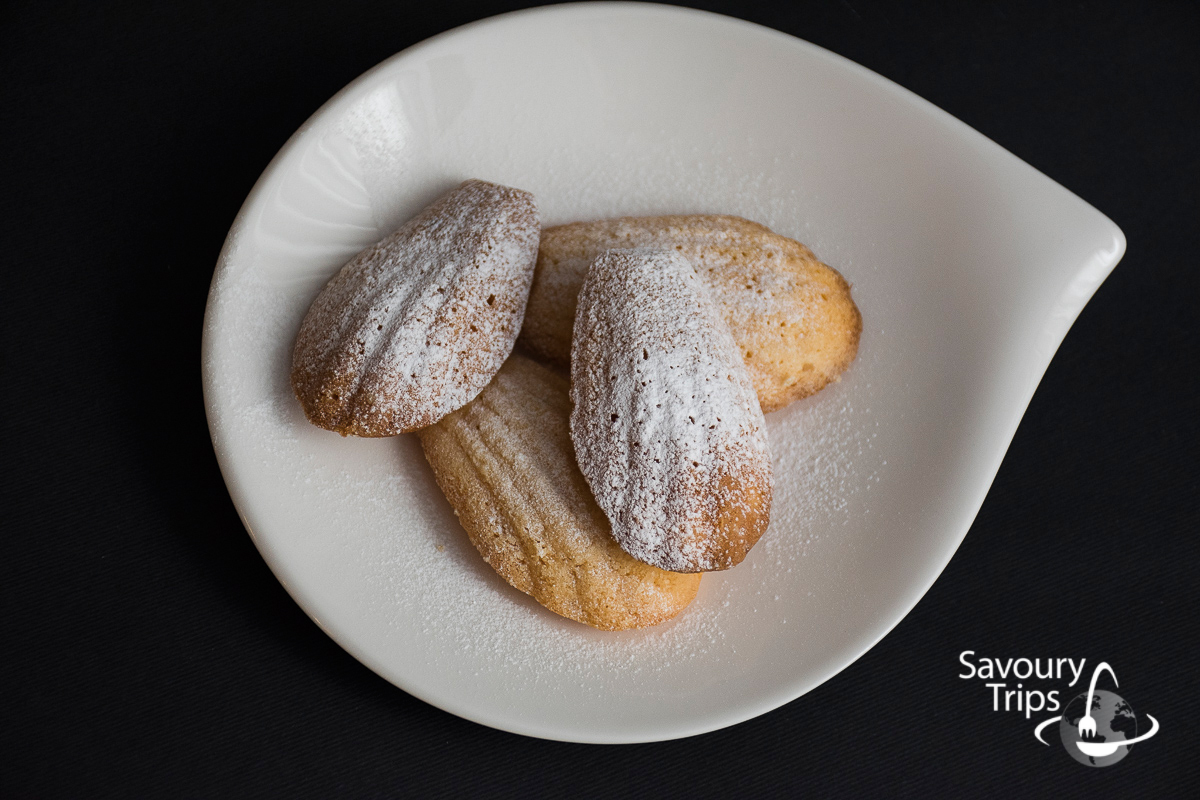 In a separate bowl, I mix flour and baking powder.

After that, I started to mix everything. In the mixed eggs, I gradually added already cooled and melted butter and mix it I also gradually added flour and baking powders. In the end, I added the orange extract and the orange zest and combined it all into a compact mass.

With a teaspoon, I took a dough and filled the molds. Do not overdo the amount of dough, only cover 3/4 of the mold. Madeleine will grow a little while baking.

Bake them for 10 minutes. Then put them on the rack and cool. After they cool down, sprinkle with powder sugar. They are best with tea or coffee. 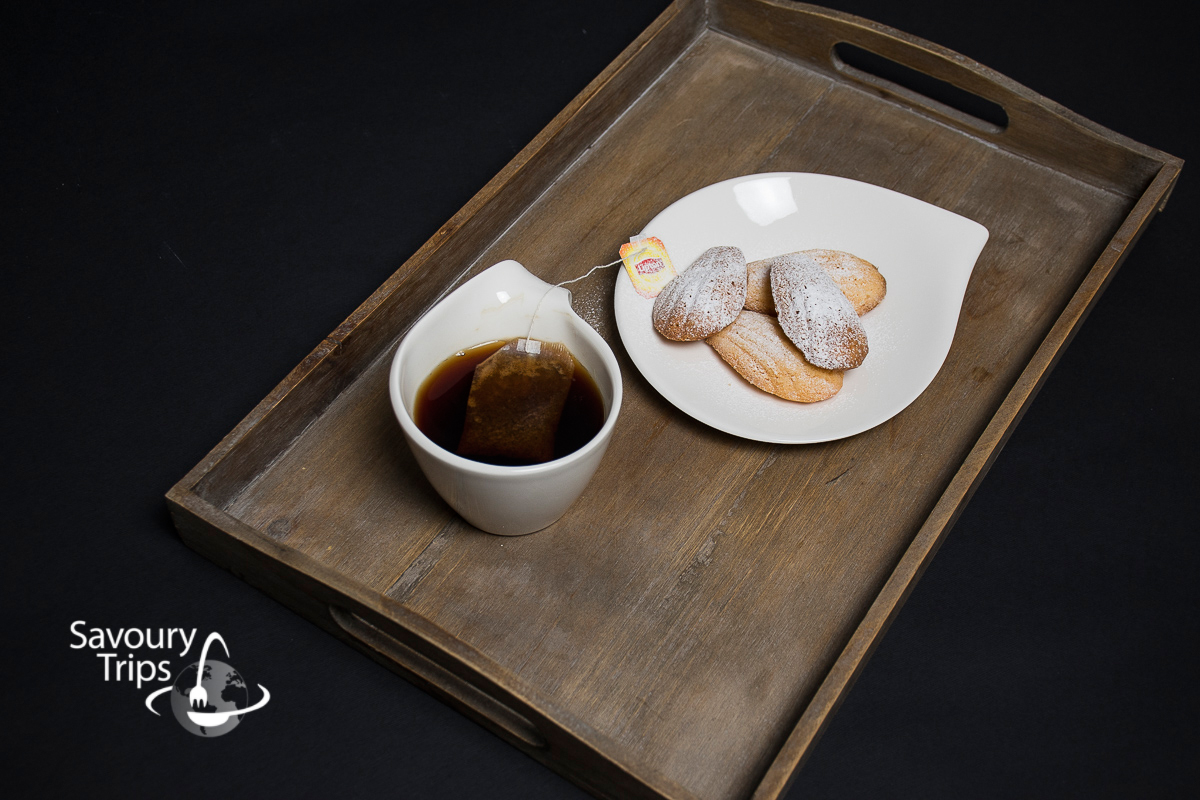 After trying these cakes, I always asked for a reason to drink coffee or tea 🙂 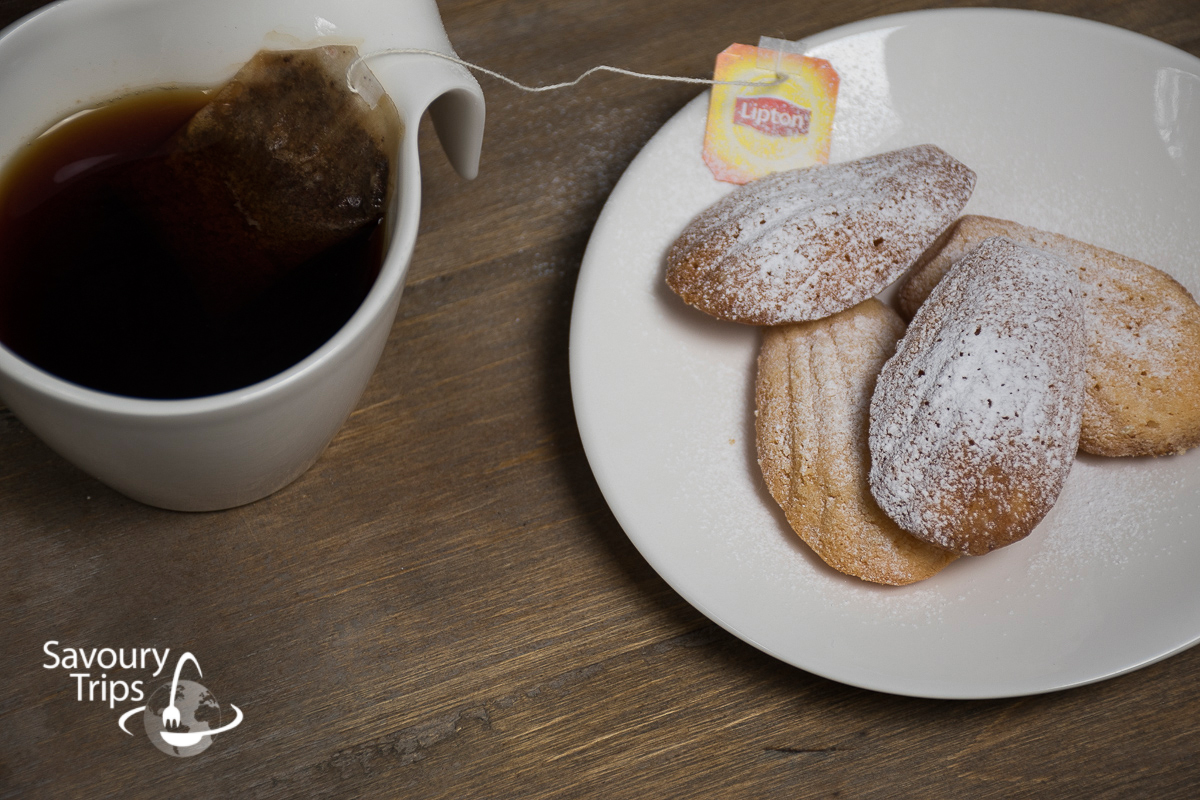 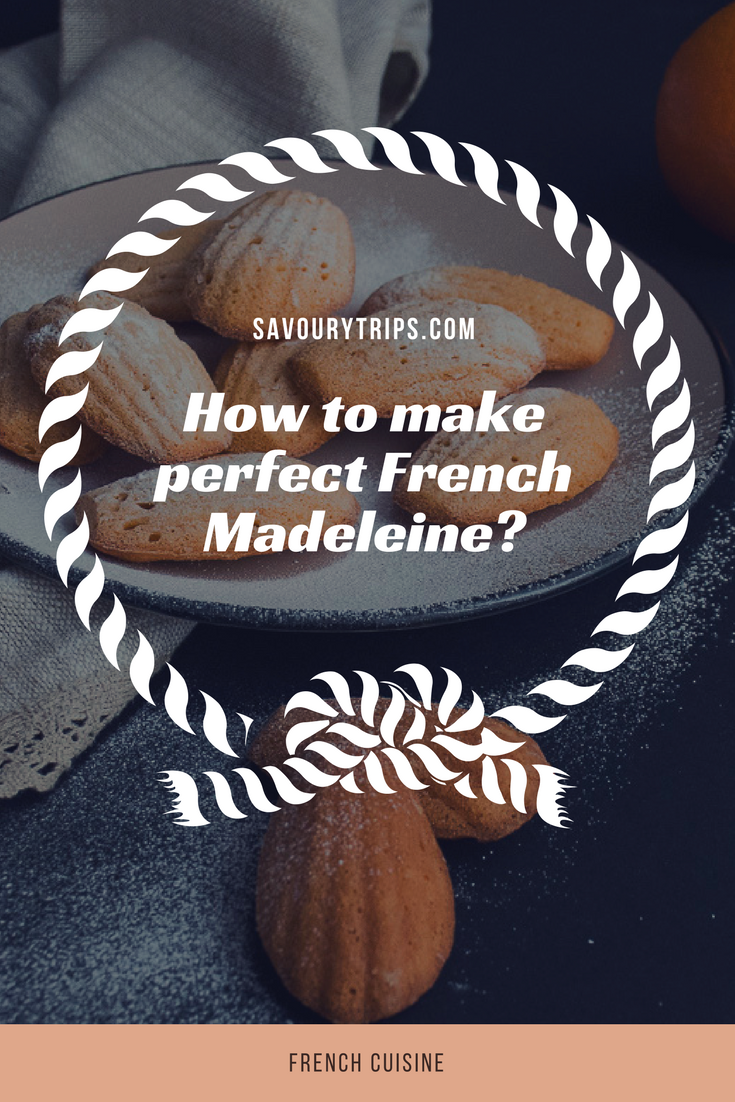 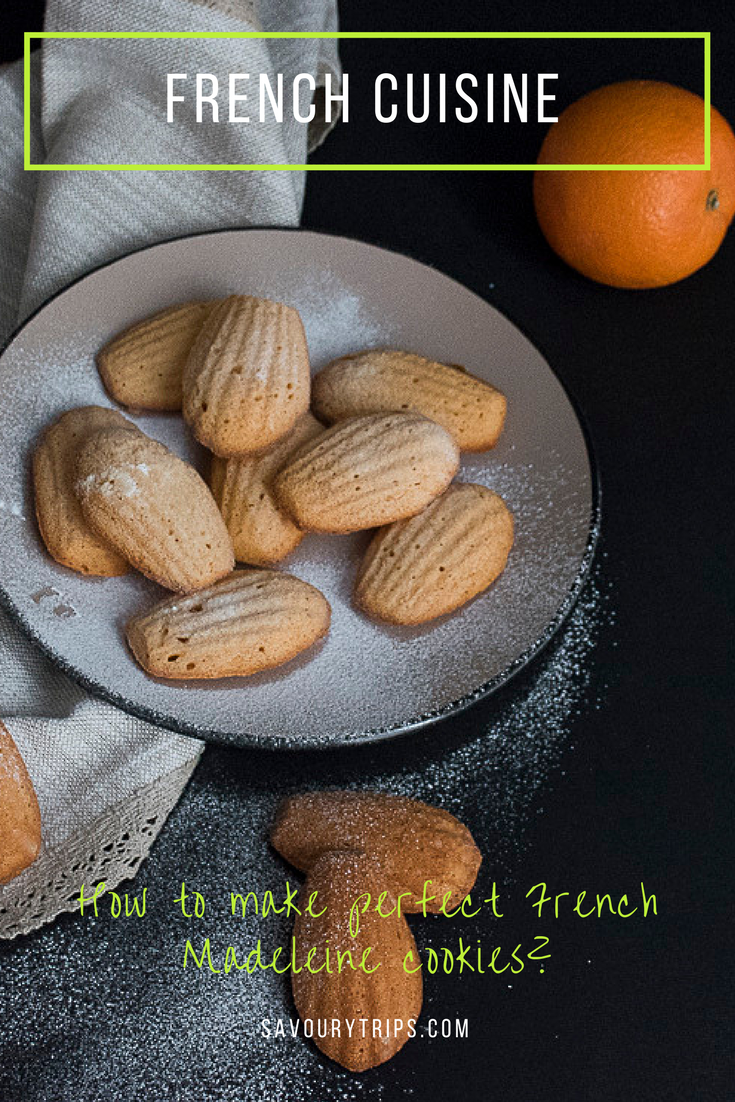