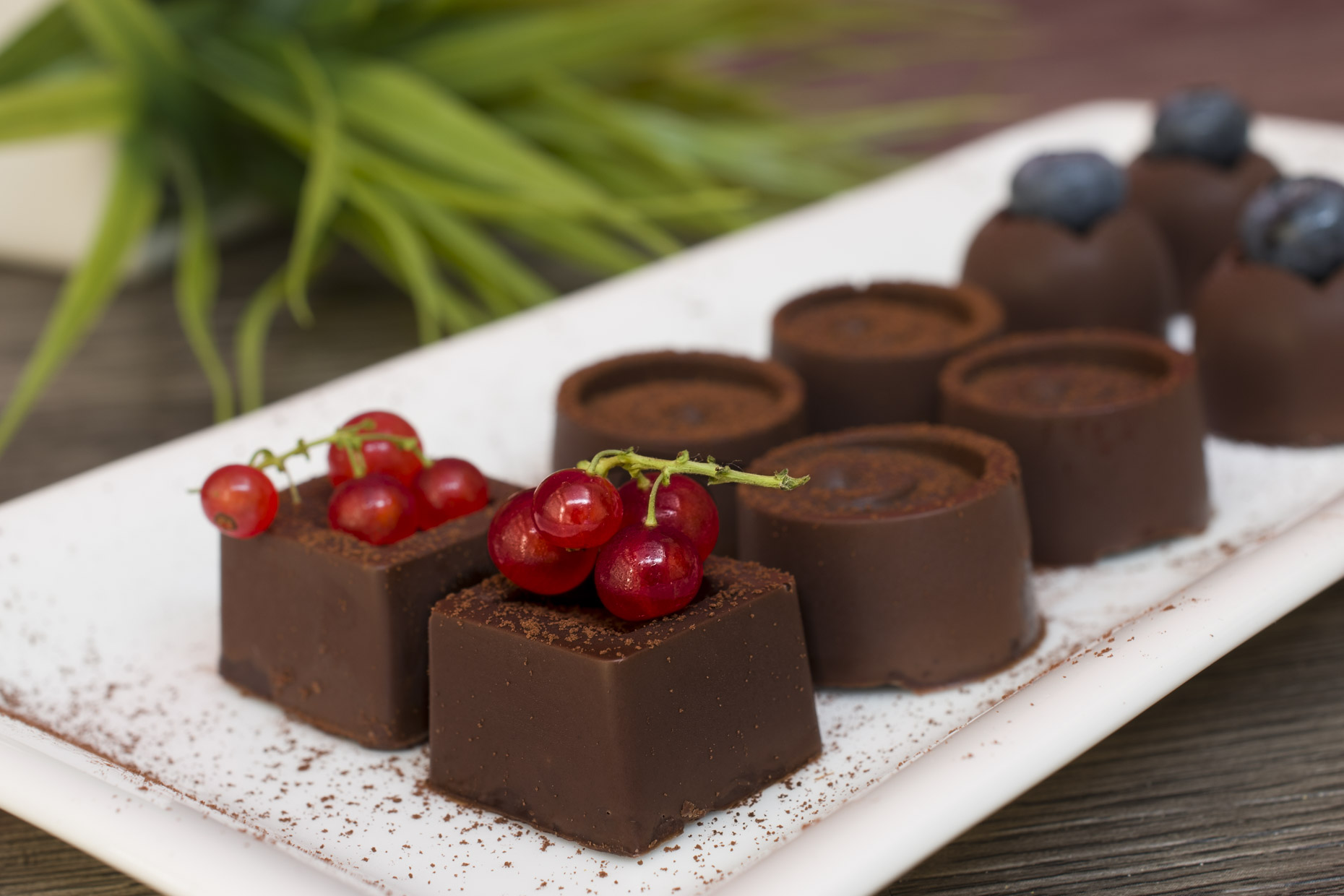 It’s enough just to say CHOCOLATE and most of us will start drooling. Weekend without a chocolate pleasure cannot happen, and it’s the rule this time as well.

Before we relax and start enjoying in chocolate, it is important to know some of the legends about it.

The name of the original chocolate product, i.e. chocolate drink is xocoatl (SHOW-CO-LA-TIL- chocolati– translated as ‘bitter water’) and it dates back to times of Mayas and Aztecs. Only the elite and the royal family had the chance to enjoy this magical beverage in the times of Aztecs, before Spain conquered New Mexico. Thank God that times are over!

Chocolatl was served with water (without milk, or sugar) and it was added different flavors: chilly, honey, vanilla. It was considered a sour beverage. There’s a Mayan myth that the grain was given to men by God. Mayas used to celebrate the New Year with the story of god Oposum carrying the god of rain on his back and offering grains of coco. You can see what it looked like in Dresden Codex, and for the ones who might not know, that is the only Mayan book that survived the attack of Spanish conquerors who burned down all the libraries.

Coco was served only during religious ceremonies and at the weddings. That’s when people would enjoy the coco drink just like we enjoy in coffee today. As coco became more and more popular and wanted, it affected Aztec’s economy. When Aztecs conquered Mayas, Mayas had to pay them some sort of tax in coco grains. Grains were kept under the lock. Aztecs used them to pay for food, clothes, taxes, gifts… just like it is today to have a pocket full of cash.

According to another legend, Quatzacoatl, the Aztec god of wind and learning, came down to earth to teach mortals how to grow coco and how to make its grains into a beverage. Doing so, he enraged other gods, so they threw him out of the Paradise, because he shared the holy beverage with mortals. Xocoatl was reserved for Gods only. 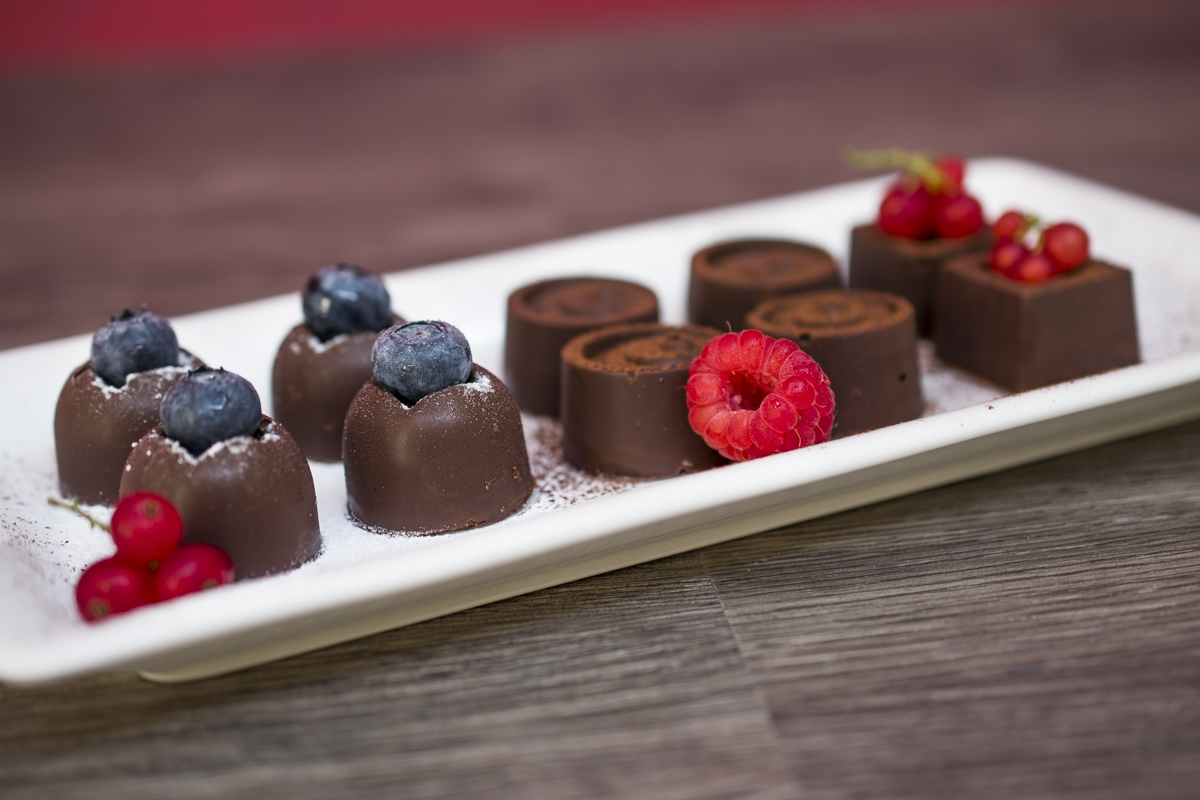 Maybe today, we’re one of them.

Enjoy the recipe, because the grand finale is very delicious ♥. And how to make molds, take here.