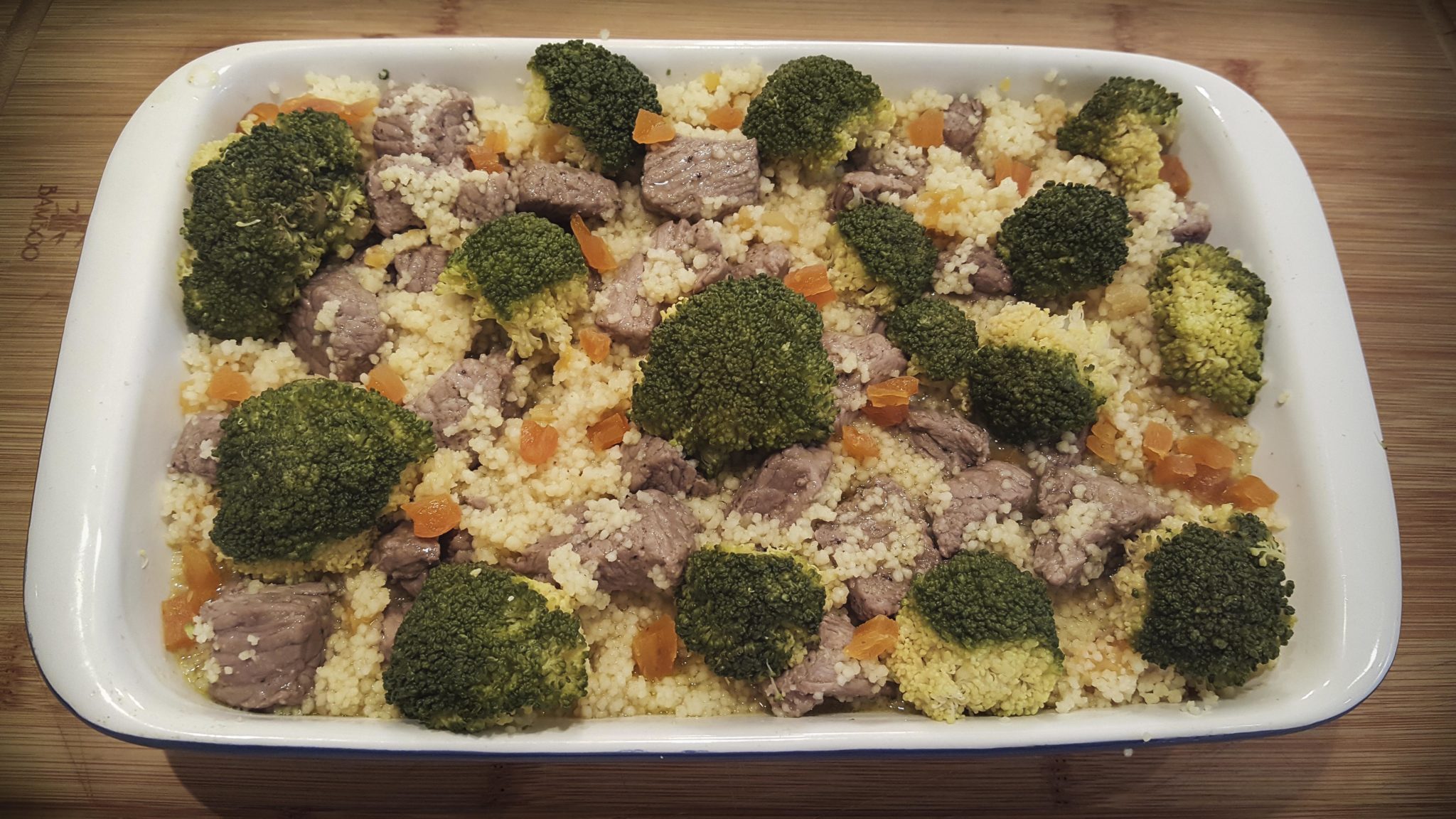 Beef with couscous and dried apricot

Inspiration from far away

Those who came, remained and passed through this beautiful country affected its cuisine.

It was so in the case of both the colonists and the immigrants.

What are these basic elements of Moroccan cuisine

From the first settlers Berbers (translation- free men, who inhabited the North Africa) they received couscous.

Arabs brought spices and dried fruit. Moors brought olives and citrus. Turks brought them cevapi, just like they did to us.

The most common spices are dried ginger, caraway, salt, black pepper and turmeric and they are a part of almost any couscous. Cinnamon is in fruit salads. Parsley and coriander are the basis for any course.

As for dried fruit and nuts, the most famous are date palms. Dates are a real Moroccan specialty.

What do they eat for breakfast, lunch, dinner?

They eat using only their right hand and only the first three fingers (thumb, index finger and middle finger), and the rest of them are considered dirty.

Lunch is the most important meal during the day, when everyone gathers round the table and the lunch begins when the head of the family says ‘Bismillah’ (in the name of God). They serve everything at once. The meal consists of a great variety of salads, tagines and couscous. For dessert, they usually have a fruit plate and some tea.

Dinner is light, it is usually some kind of soup, or some lunch leftovers.

Moroccans like coffee and cafés. Cafés are for men only, but in some towns, women are allowed to visit them as well.

Traditional coffee is black, but nowadays, they drink it with more or less milk.

Some of the famous courses are:

Beef with couscous and dried apricot

Beef, because Moroccans use any meat but pork in their cuisine.

Couscous because it’s part of their tradition. 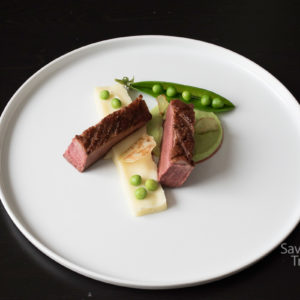