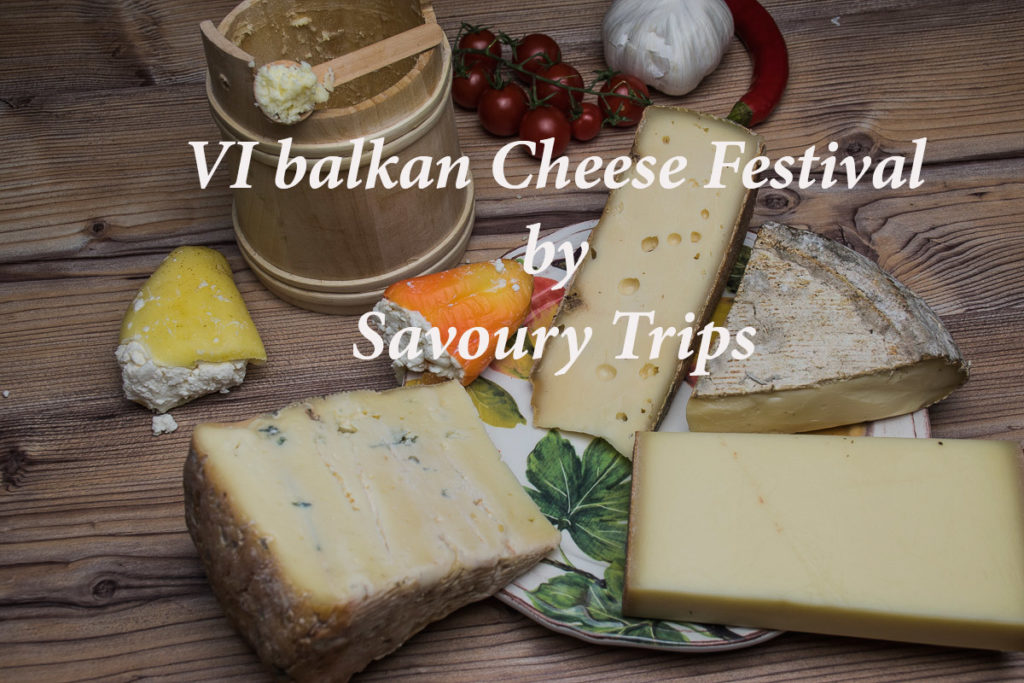 When a festival is held for the sixth time, then it’s traditional.

The bigger the tradition of Balkan Cheese Festival, the better the quality, more people come to see it, and there are more and more happy visitors. And it’s also a sign that we should eat healthier. 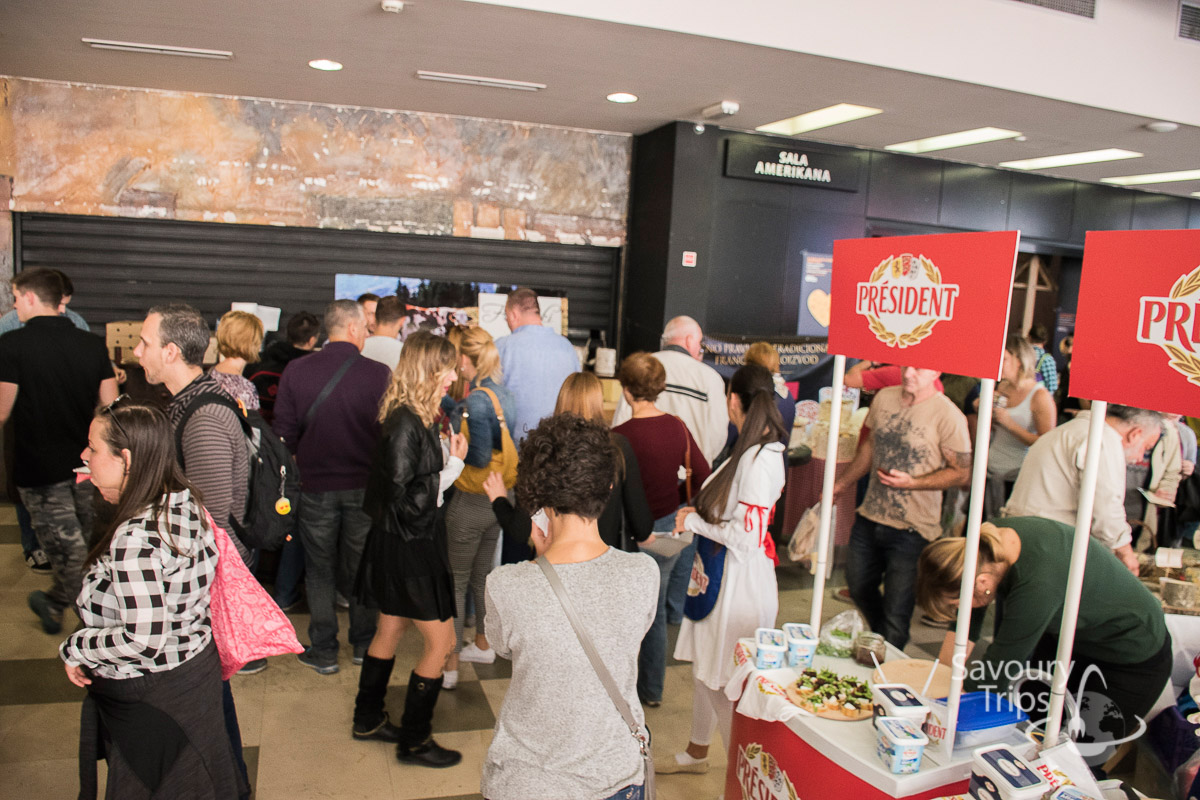 The atmosphere…and the attendance of the local food festival 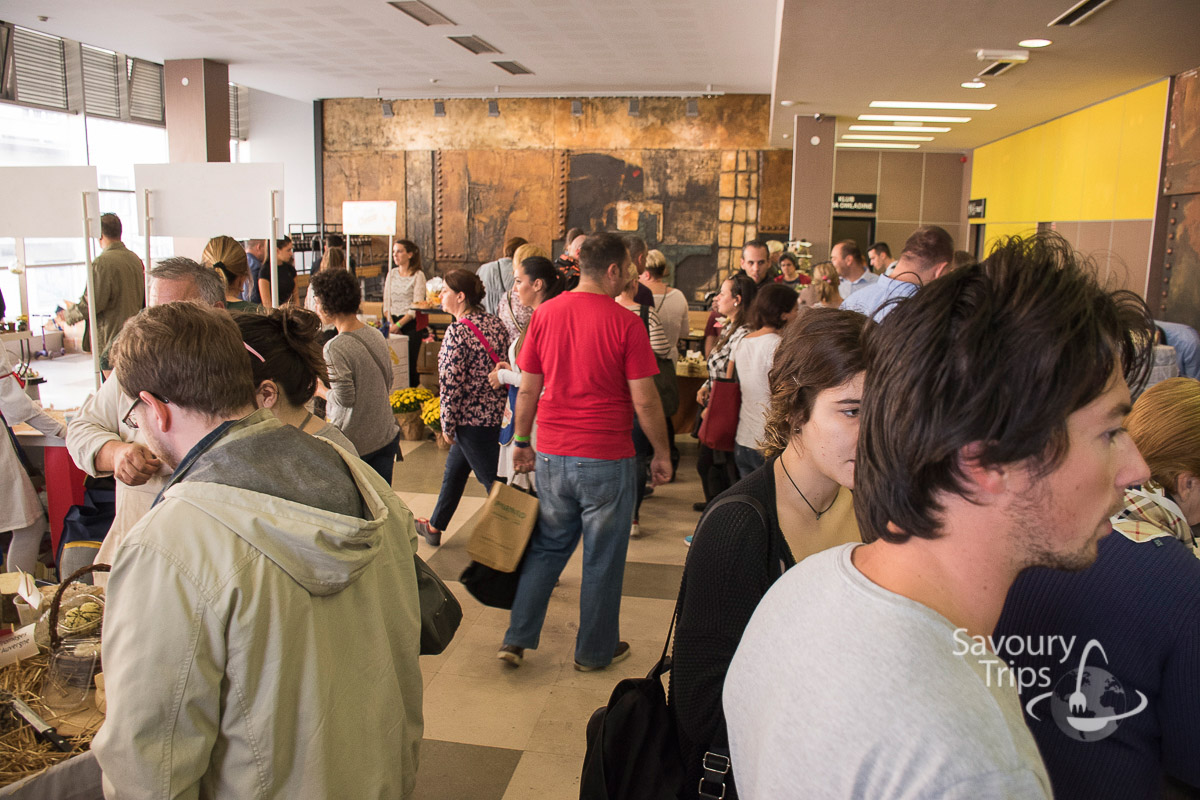 Local, organic, small production. Their recipes are traditional and 500 years old. The quality lies in mountain grasslands and wellsprings. 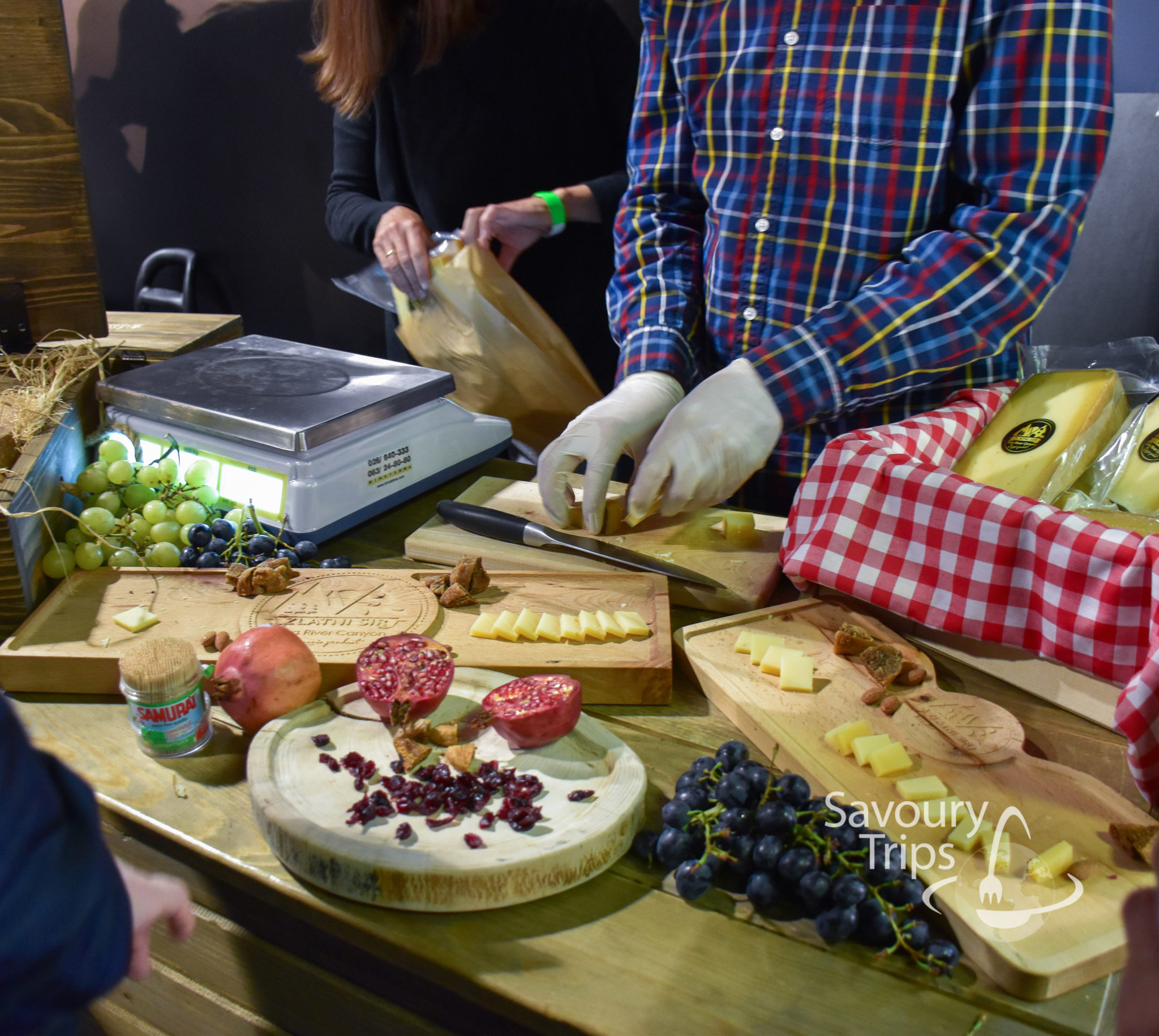 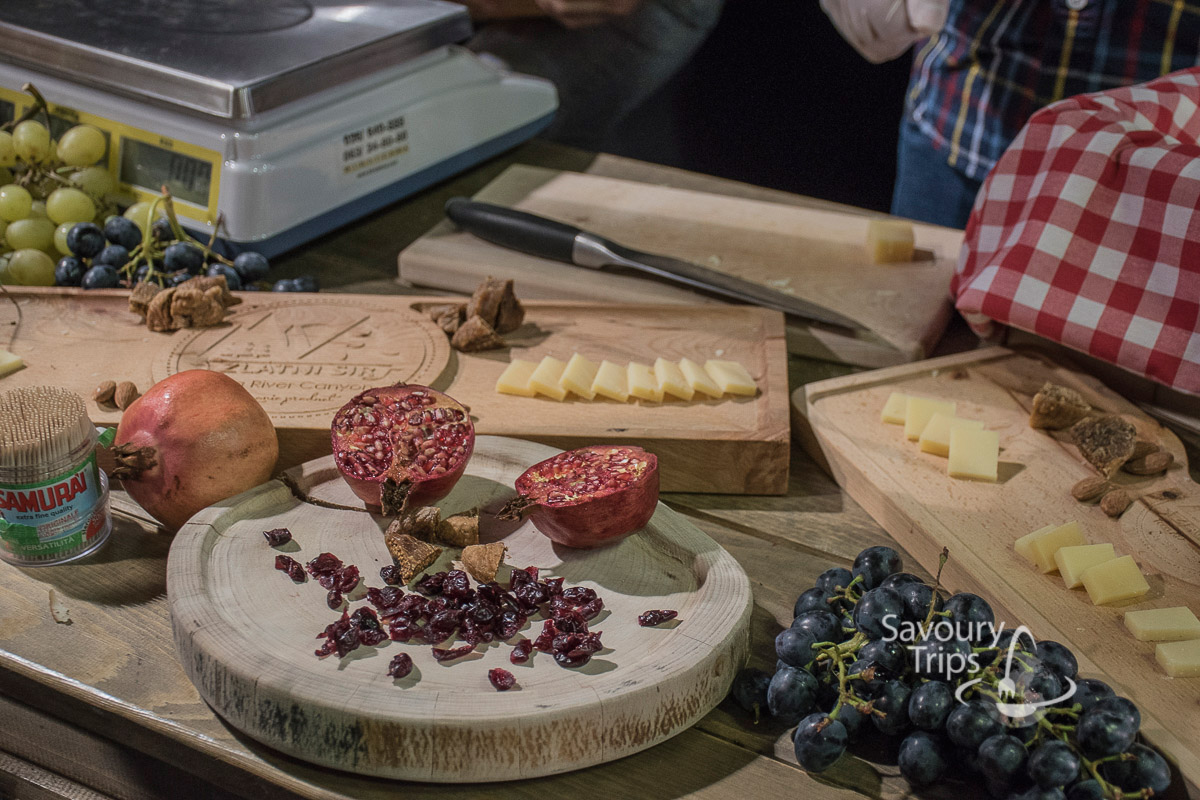 I have to admit, I was at their restaurant a long time ago…when they only had that one restaurant…

They were producing cured pork meat products, and now they were offering cheeses from Srem, too…

This is a goat farm close to Banja Luka. They produce fresh cheese, yogurt, ice cream, hard cheese… and they also have healthy curd. 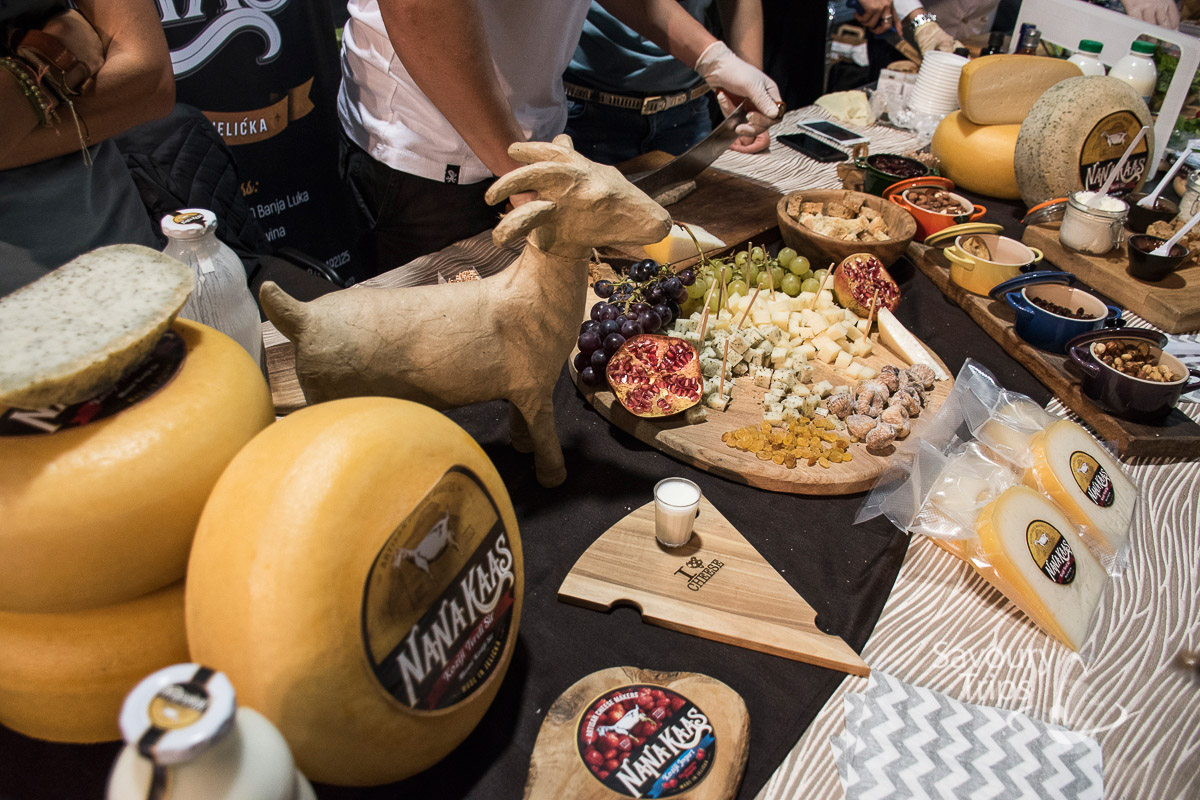 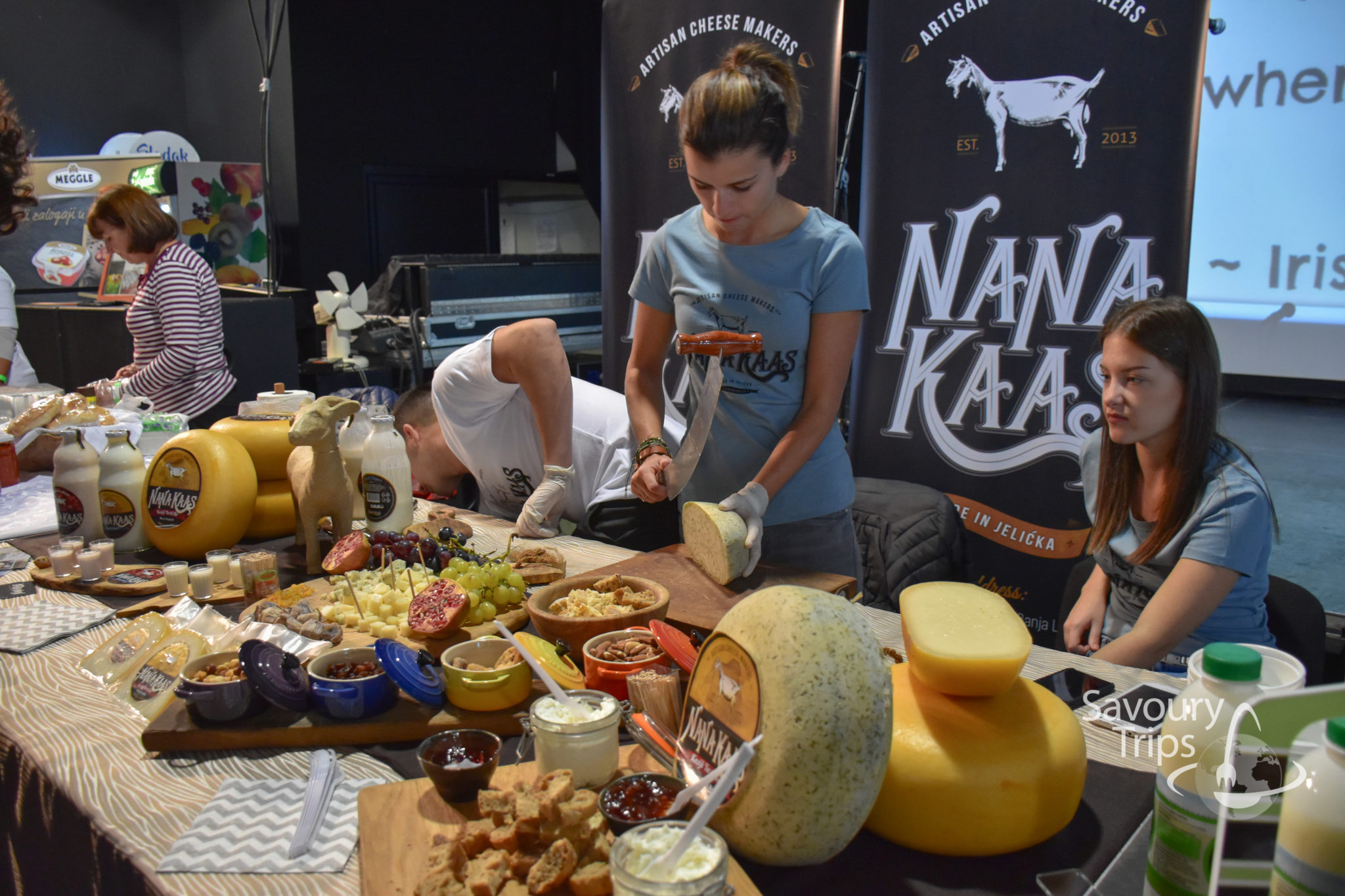 I have already written about alpine cheeses here , that is, Gruyer  cheese and how it’s made.

Beside Gruyer they also had Raclette, Blue cheese…

I hope that next time we’ll have Reblochon as well, so that we can make Tartiflette 🙂

The French people are the real kings of cheese and food production. Just remember, I took you to one average French market here. 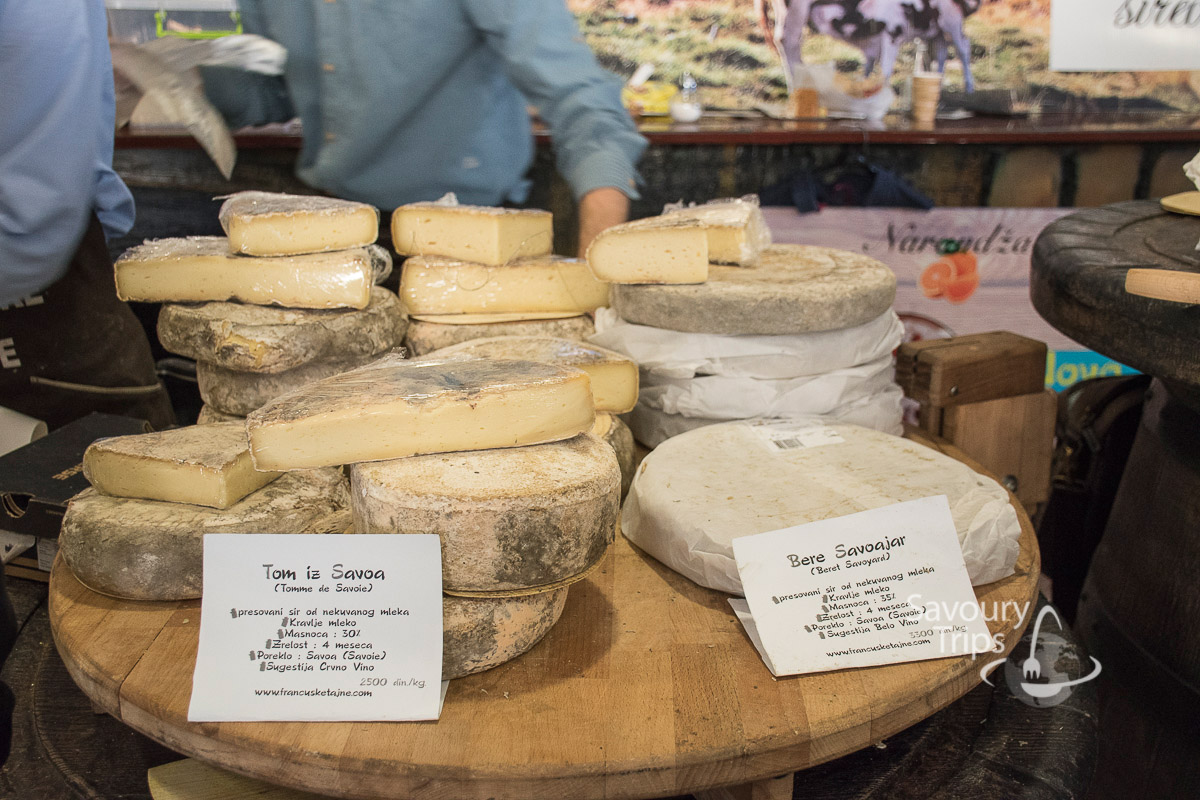 And we also tried French dessert that comes from the Annecy area. I took you to Annecy, too 🙂 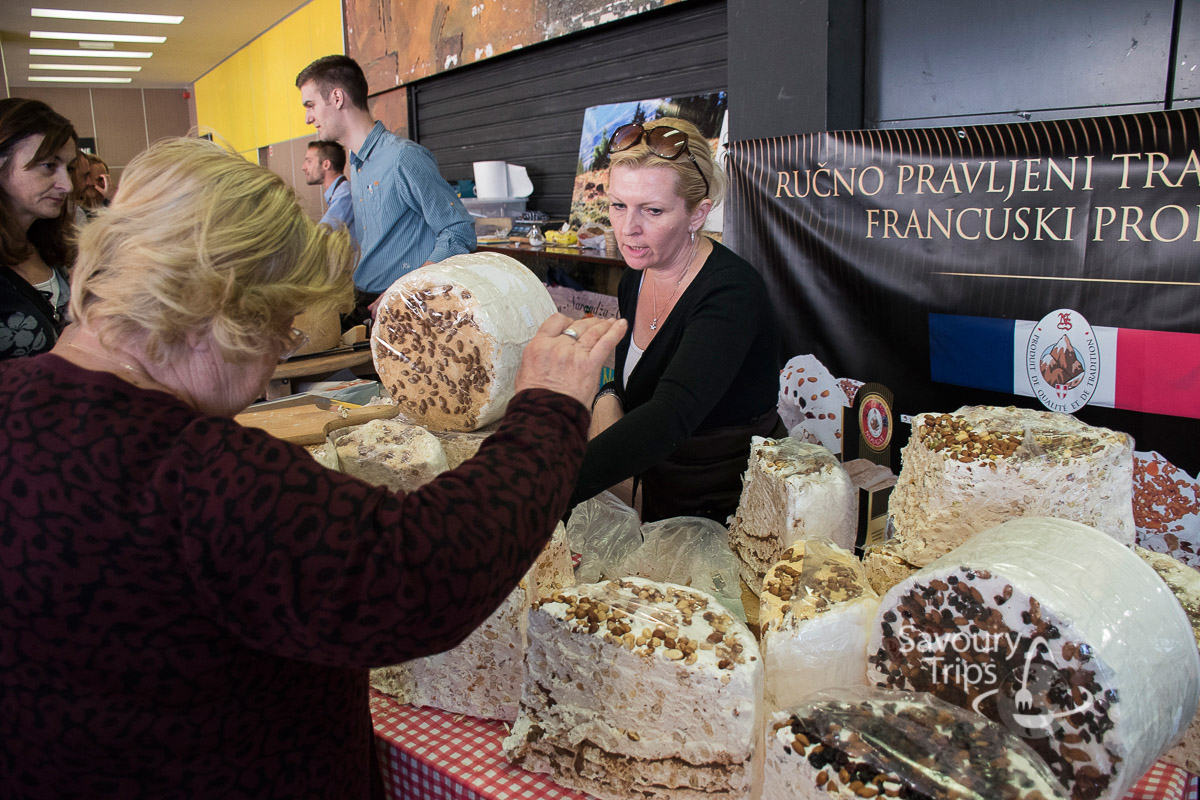 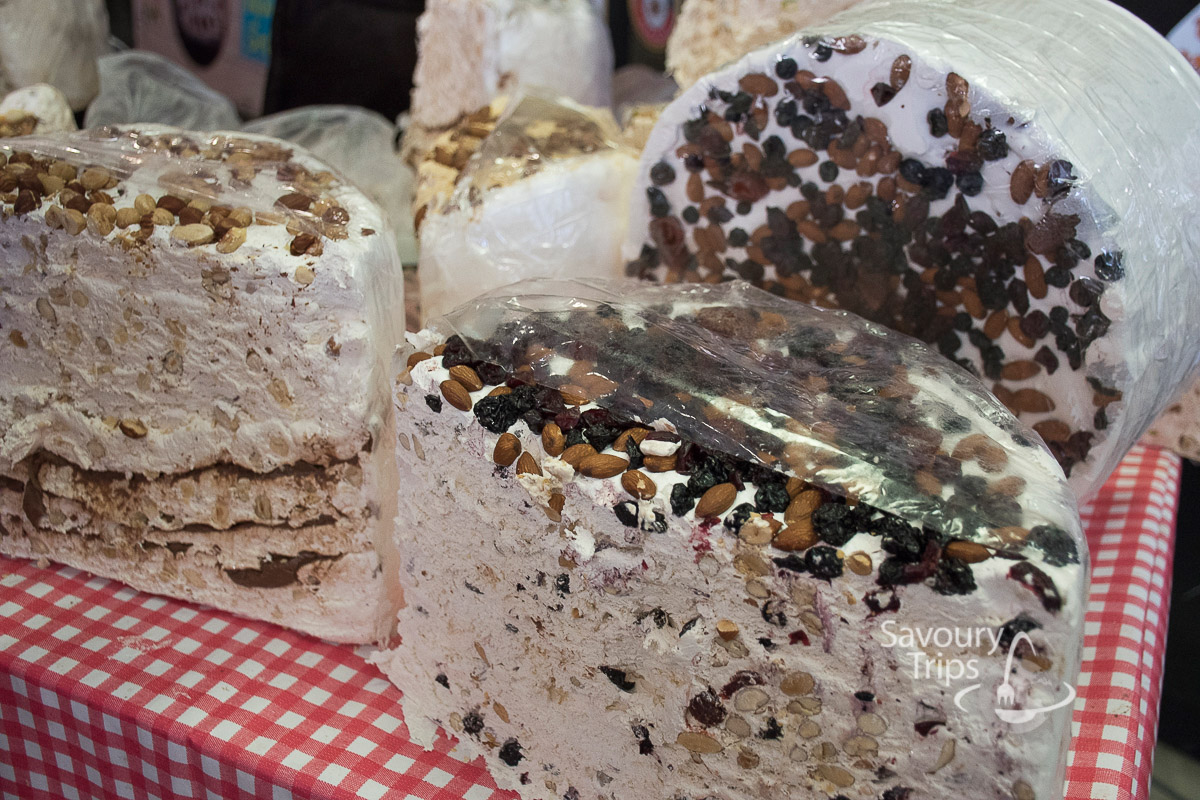 If you would like trips with a taste of gastronomy take a look here.

You be the judge… 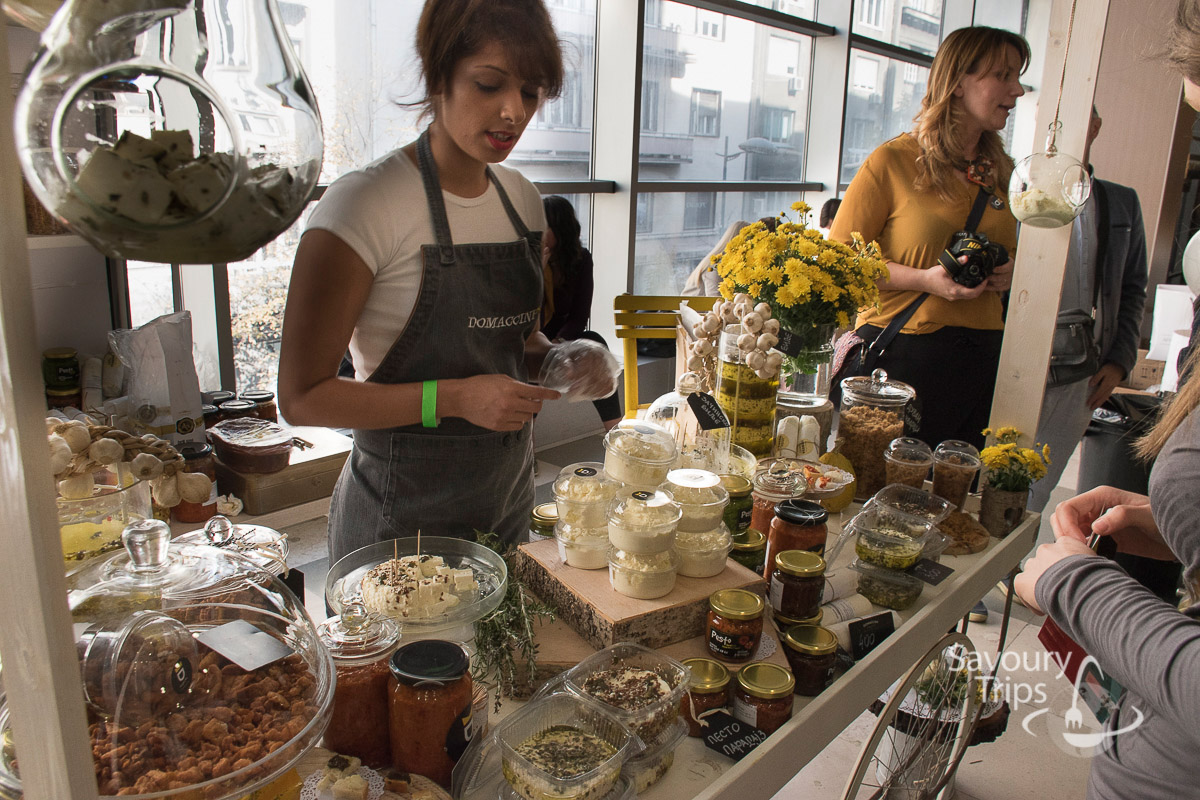 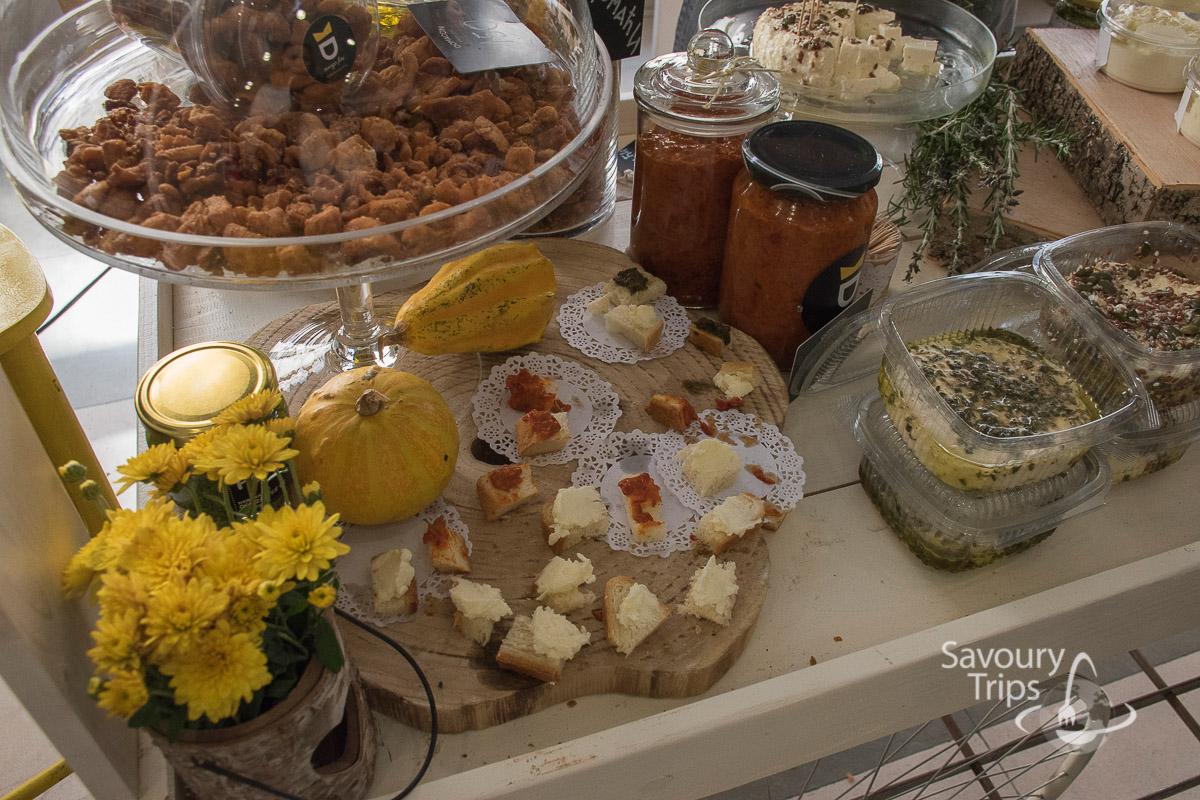 There were so many local exhibitors…some were old, some new…some that came into limelight this year…the progress is visible… 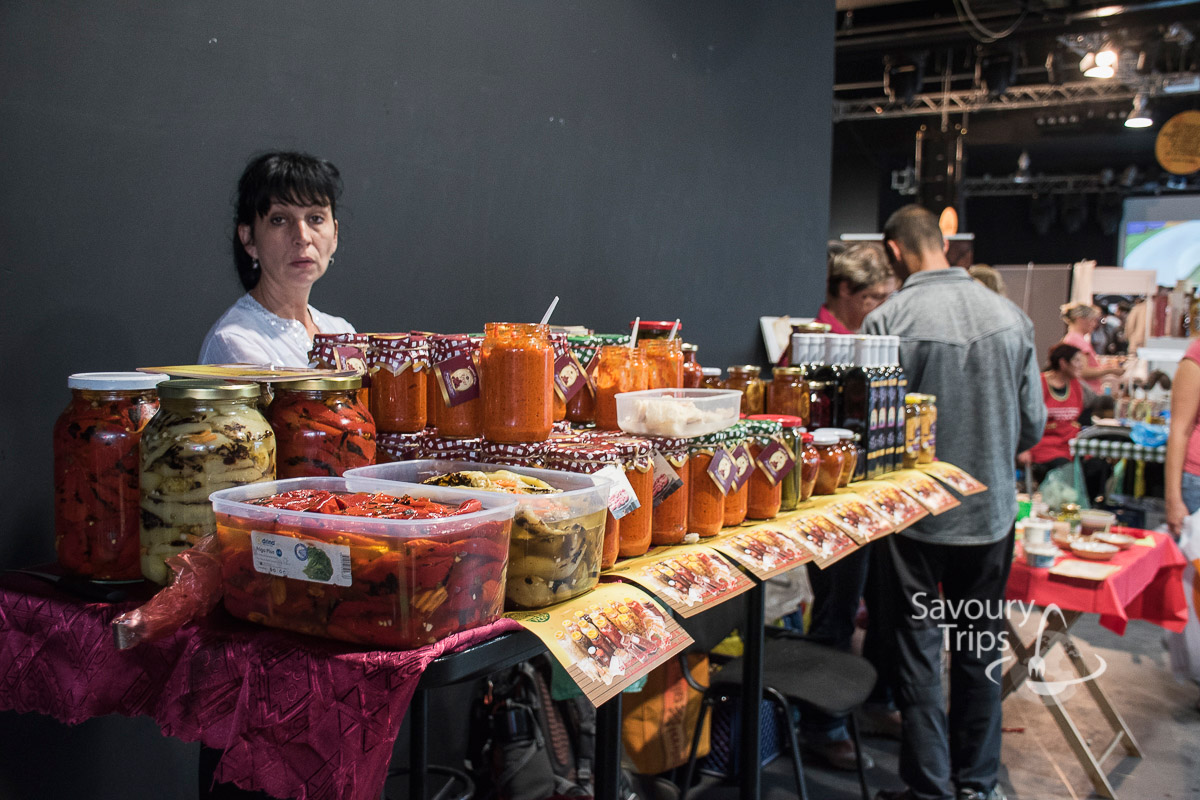 The one and only Tanja Ceko and homemade pastries

This is also her 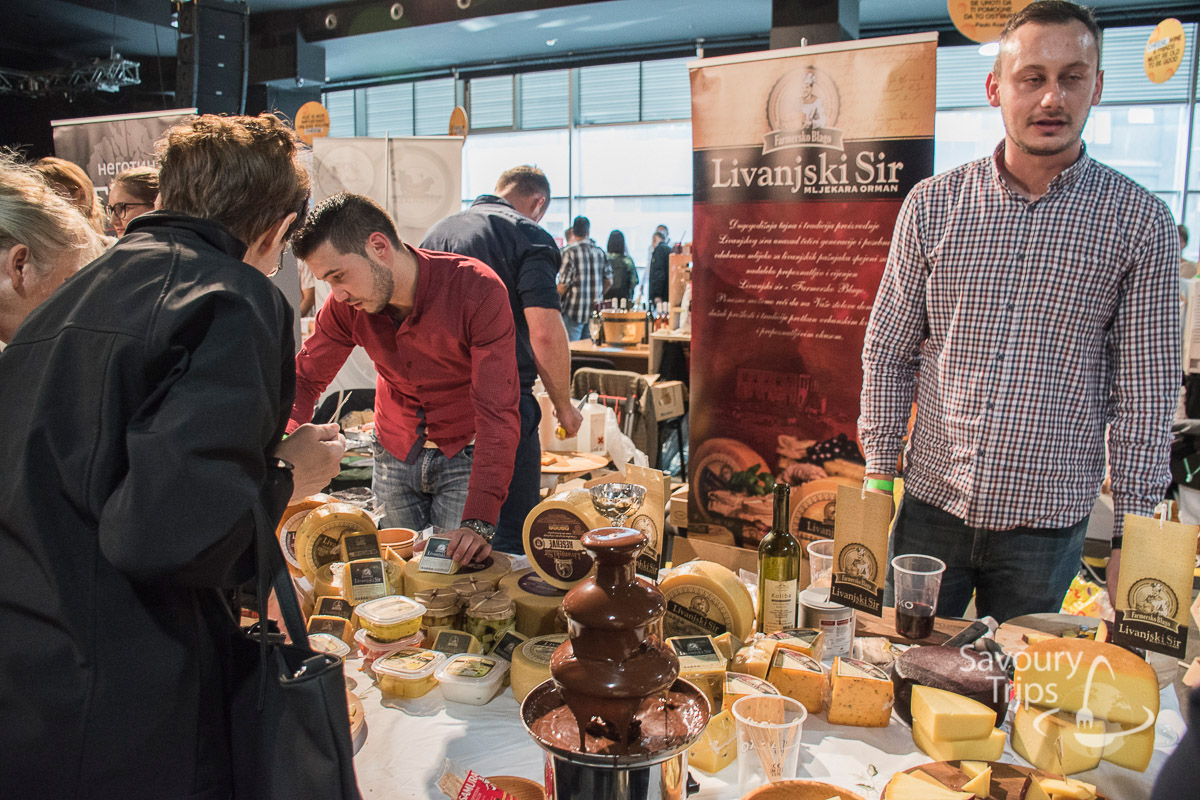 Salzburg Austria what to do in one or two days?
Catez Thermal Spa Slovenia what can you expect there?