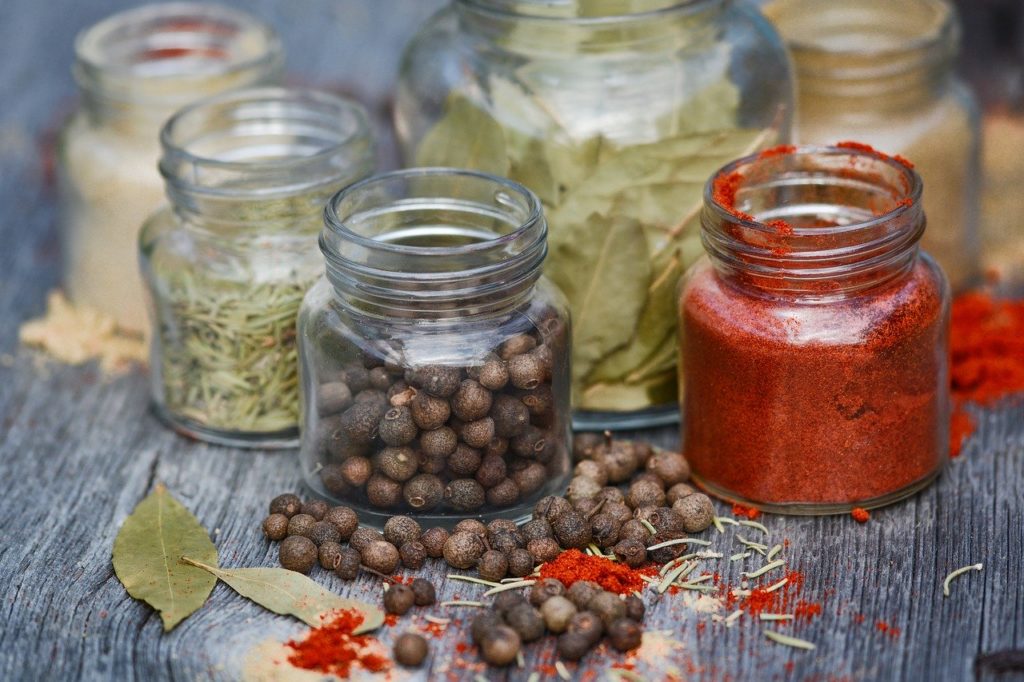 Allspice how to use in every day cooking

Allspice, pimento (pimiento) or Jamaican pepper …  all is the same.

When you first came across this spice name, you must have thought this is probably a mixture of many spices in one. I’m not much different from you either. And then I started exploring.

Allspice is still a taboo for many of us today. Because we are afraid to do the experiments in the kitchen, thinking what we are preparing is already amazing or even better than that.

Well, this time I don’t have to agree … and I don’t agree with that ..

‘Let’s try allspice to put closer to us on our kitchen shelves 🙂 because he deserves it.

Jamaica, but today it is also produced in Brazil, Guatemala, Honduras, Mexico.

The original use was to preserve something …. for example as part for pickles 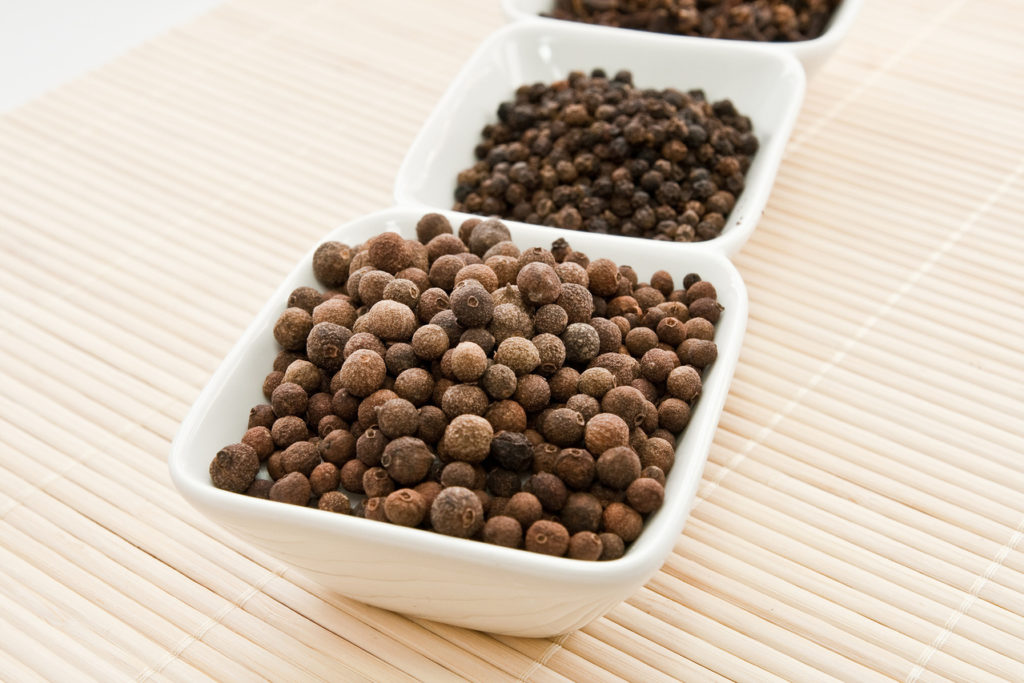 The photo is not mine, I’ve took from internet

Grounded is the most common form, but can be found in the form of dried berries, brown to dark brown. Otherwise, allspice oil is also produced, but is not used in cooking.

It goes well with spices

Most often pimento is mixed with:

Indian curries, but I would say also with all kinds of curries, the main ingredient is in the recipe for Jerk Chicken, it is part of American cuisine and mixed with molasses. Try adding it to pilaf and rice in general .. it’s amazing .. it’s also mixed with all root vegetables. Meat and bakery products of course my dears 🙂

And what about the cakes …. most commonly used for upside-down cakes, going with tropical fruit enhances the earth’s taste. Pumpkin is a great option for mixing together with allspice.

It also goes with drinks, so it’s involved in a lot of Jamaican drinks: Pimento, and then Chartreuse and Benedictine liqueurs.

So go ahead, include pimento spice in your spice collection 🙂

For example, I would add it to this dish.

Cocoa spice how to use it in every day cooking?